Paris Hilton reportedly broke down and sobbed after animal authorities took away her pet monkey.The sexy socialite is said to have been devastated after Los Angeles officials ordered her to hand over the primate - named Baby Luv - because it's classified as an illegal pet. The blonde heiress, who bought the monkey during a trip to Las Vegas last summer, allegedly refused to part with her hairy friend so authorities went to her home to confiscate the animal. An insider is quoted in Britain's Daily Star newspaper as saying: "Paris adores animals but she's too impulsive and often buys exotic pets without understanding how to care for them or whether they can legally be kept as pets"The source added: "She recently fell in love with a baby kangaroo while filming in Queensland and asked for it to be boxed up and shipped back home. But she was forced to send it back when she discovered they grow up to be very violent"It's the same with Baby Luv. She had no idea she was breaking the law when she smuggled him into LA" 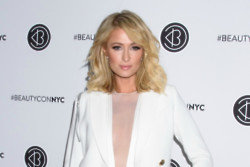 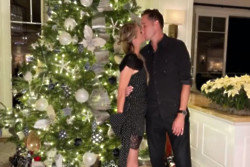 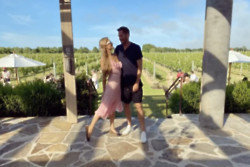