Paris Hilton has won an 'Ugly' award.The socialite scooped up the demeaning prize for the second year running at the 'Good, Bad and Ugly" awards, which are presented to women in advertising.The hotel heiress received the unflattering prize for her appearance in a burger TV ad for US fast food chain Carl's Jr, in which she washes a Bentley car dressed in a skimpy bikini.Paris, 24, who has just put her name to a range of mobile video games, was also left embarrassed last year after picking up the 'accolade' for her topless Guess Jeans campaign, which featured her with a large snake wrapped around her waist.Last year, Christina Aguilera was she was handed the 'Bad' award for her flesh-baring Skechers commercials.The organizers slammed the 'Dirrty' singer for her suggestive portrayals of a nurse, a police woman and a schoolgirl. 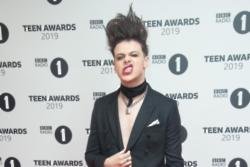 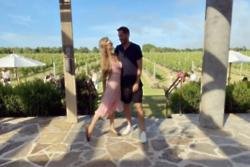 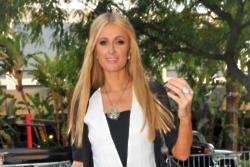