Paul McCartney has revealed he has fake nails applied to help him play the guitar. The Beatles legend says he opted for the beauty salon treatment at the suggestion of his wife, Heather Mills, after he complained that 40 years of strumming had ruined his hands. He is quoted by Britain's The Sun newspaper as saying: "The way I flick the strings with my fingers wears my nail down. A couple of years ago Heather suggested I put acrylic nails on. I said, 'No, I can't do that.' "But I did do it on the last tour and it works like a dream." Meanwhile, a guitar played by Paul and two other Beatles, including the late John Lennon, is expected to more than Â£275,000 when it is auctioned in New York later this month. The recently rediscovered Gibson SG, which features on tracks including 'Eleanor Rigby' and 'Yellow Submarine', was also used by late guitarist George Harrison on the group's 1966 album 'Revolver'. 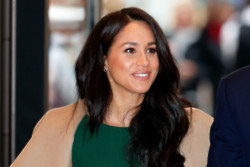 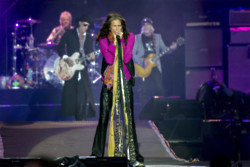 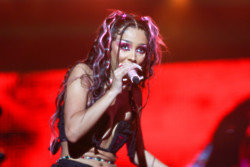 Doja Cat plans to 'disappear' from the music scene