Prince is giving fans the chance to win special "purple tickets" to a private concert at his home.The superstar singer is hiding a small number of the 'Willy Wonka' style tickets in his new album '3121' and single 'Black Sweat' - which are released next month.Fans who buy the lucky CDs will win an "Evening with Prince" - a trip to the reclusive singer's Minneapolis mansion to see the one-off performance.A source from Universal, Prince's record label, said: "This is another great marketing stunt."Meanwhile, the 80s pop star is reportedly in talks to appear at the Brit awards next week.The 47-year-old has been asked to make a rare appearance to perform with sexy girl-group the Pussycat Dolls - 21 years since he last sang at the glitzy bash.Organisers of the star-studded ceremony - which will be held at London's Earl's Court on February 15 - believe the diminutive singer would draw a huge TV audience.

An insider is quoted in Britain's The Sun newspaper as saying: "The Pussycat Dolls will only get to perform if they do a duet and Prince has been asked.

"Nothing has been confirmed but it is on the cards." 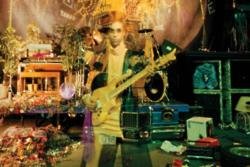 Prince's Sign o' the Times album to get expanded reissue 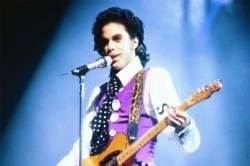 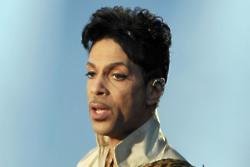