Radiohead have rejected an offer to play at next month's Live 8 concert.

The British rock band, who are active campaigners against poverty and third world debt, have told organisers they won't be able to take part in the charity fundraiser on July 2 because they have too many other commitments

The band's spokesman, Murray Chalmers, said: "They were asked but they can't do it"Guitarist Jonny is out of action because he and his wife have just had a baby and the rest of the band are spread out all over the place at that time"The five-piece group played on the Band Aid 20 single in December and lead singer Thom Yorke recently joined an all-night vigil at Westminster Abbey to support fair trade.But their spokesman admitted he didn't know whether the group, as a whole, supported Live 8 and its political aims to put pressure the leaders of the G8 nations - the world's most economically powerful countries - to drop third world debt and end poverty.The concerts will take place simultaneously at five venues around the world.Sir Paul McCartney, Madonna, Coldplay and Sting are among the artists confirmed to be performing at the London leg of the spectacular charity concert, with Oasis, U2 and Robbie Williams also rumoured to be taking part.

Launching the event last month, organiser Bob Geldof said: "What started 20 years ago is coming to a political point in a few weeks.

"There is more than a chance that the boys and girls with guitars finally get to tilt the world on its axis". 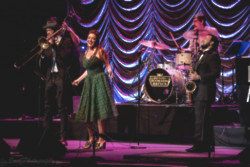 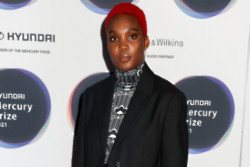 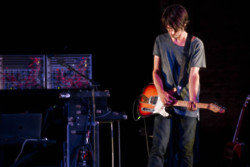