RENEE ZELLWEGER AND KENNY CHESNEY MEET FOR SECRET DINNERS RENEE ZELLWEGER and KENNY CHESNEY have added more mystery to their shock marriage split by meeting up for secret romantic dates in New York City and Connecticut. Diners and waitresses who have spotted the former couple enjoying each other's company at out-of-the-way restaurants report the pair look like they are still together. But they did split - after just 128 days of marriage - when Zellweger filed for divorce, citing fraud among her mysterious reasons. One diner, who spotted the couple at intimate Italian restaurant Mario's in Rock Hill, Connecticut, says, "They just kept looking at each other... They were cuddling during their meal." Friends claim their secret dinner meetings are a sure sign the pair are planning to scrap divorce proceedings and reconcile. 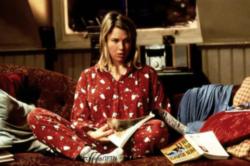 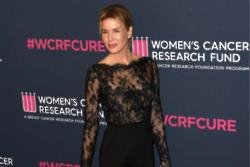 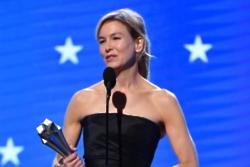