Russell Crowe has slammed George Clooney for filming commercials to make extra cash. The hunky 'Gladiator' star claims Clooney, who promotes Budweiser beer as well as whisky, suits and cars, is a one-dimensional actor who only acts to make staggering amounts of money from spin-off advertisements and dealsThe actors have been at loggerheads since sexy Clooney lashed out at Crowe's rock band, 30 Odd Foot of Grunt, earlier this yearCrowe's latest blow is the next step in one of Hollywood's most spiteful rivalriesHe said: "I had a good laugh when Clooney tried to compare doing ads for suits, a car and a drink to what I do as a musician An endorsement is about money My music is from the heart"The Australian actor has vowed never to do adverts himself because he feels it would be disloyal to his fans He is quoted by Australia's Melbourne Herald Sun as saying: 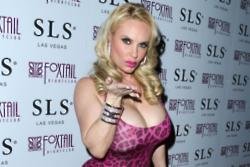 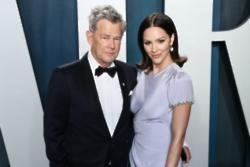 David Foster's daughters hate how 'hot' their stepmom is 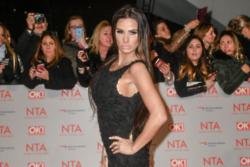