Curvy actress SALMA HAYEK has hit out at Hollywood's obsession with weight insisting extreme dieting turns actresses into "bitches". The FRIDA star won't conform to Hollywood standards and refuses to work out, wear sunblock or starve herself for a role. She says, "I find it very boring to have to be skinny all the time. It bores me and makes me bitchy. And yet in Hollywood it's okay if you're a bitch - as long as you're skinny!" Hayek believes the superficial standards are sending the wrong messages to people. She adds, "A lot of these girls who spend so much time trying to be skinny - everyone is complaining about them. They don't make people feel good about themselves." 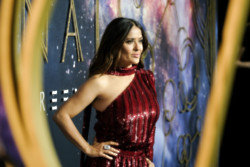 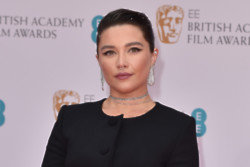 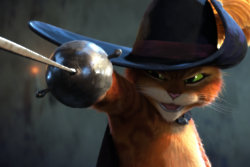 Puss in Boots: The Last Wish trailer: Get your first look at Puss in his next cinematic adventure