Stella McCartney is pregnant again.The fashion designer - daughter of Beatles legend Sir Paul McCartney - is expecting her third child with husband Alasdhair Willis, just seven months after her second child was born.A source told Britain's Daily Mirror newspaper: "Paul loves having family around him. It has been what has been getting him through his tough divorce from Heather Mills."He will be overjoyed with the new addition to the family."The couple's new addition is due to be born at the end of this year.Stella, 35, gave birth to daughter Bailey Linda Olywn on December 8 last year.Her first child, son Miller Alasdhair James, was born on February 25 2005.

It has been reported Stella will ask close friends supermodel Kate Moss or designer Sadie Frost to be the godmother of her next baby.

Meanwhile, Stella is set to make her London Fashion Week debut after more than a decade in the fashion industry.

Stella's main collection will continue to show in Paris, but her spring/summer 2008 line for Adidas will close London Fashion Week on September 20. 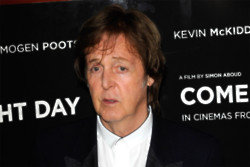 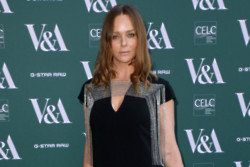 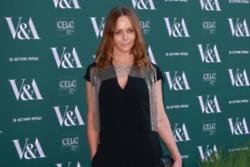 Stella McCartney says her new range 'can do it all'