Oscar-wining actress Tatum O'Neal was spotted kissing a pretty blonde woman on Wednesday (06.04.05) after a massive drinking binge.O'Neal, the daughter of Ryan O'Neale and ex-wife of tennis ace John McEnroe, was allegedly seen in top New York night spot Pop Burger at midnight knocking back a number of cosmopolitan cocktails.After getting more and more inebriated, the 41-year-old star reportedly spilled a drink over a fellow customer before stumbling outside to smoke a cigarette.While she was smoking, O'Neal began chatting to a stunning blonde and according to onlookers soon began kissing and fondling the woman in full view of the club's customers and staff.A source revealed to America's New York Post newspaper: "They started fooling around and were full-on making out. Then she started feeling the girl's boobs and rubbing her crotch. It was so graphic."Eventually the outraged manager sent out a waiter to tell O'Neal - who became the youngest Oscar-winner ever after scooping the Best Supporting Actress award for her performance in 1973's 'Paper Moon' - to settle her bill and leave.The beautiful blonde then paid for her drinks and left hand in hand with the mystery woman.

He said: "We never comment on the private lives of our customers, ever." 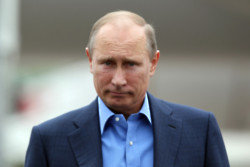 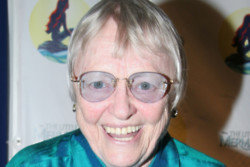