Teri Hatcher has confessed she has been dyeing her grey hair since she was 25. The 'Desperate Housewives' actress - who has landed a lucrative deal to advertise Clairol Nice 'n Easy dye - admits she uses a medium brown colour to cover up her grey patches.The 41-year-old beauty says becoming the face of Clairol means a lot to her - because it's her first cosmetics deal.She explained to Associated Press: "In all my career, in my ups and downs, I've never had a beauty campaign. This was meaningful that at almost 41 years old, I could be getting my first beauty campaign. It made me feel really great" However, although the ad deal has boosted Teri's confidence about her looks, she recently admitted she was so insecure about her body she refuses to wear a bikiniThe stunning actress, who plays Susan Meyer in the hit US show, confessed: "I wear a swimsuit, never a bikini Maybe 50 per cent would say I look cute but the other 50 per cent would say that my ass is a little droopy" 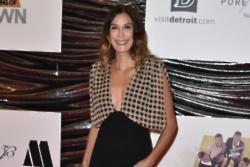 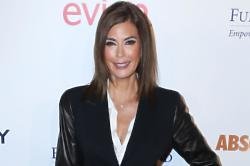 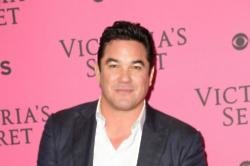