The Hollywood star has revealed he will attend the international sports event, which will be held in Germany next year, with the celebrity couple.Tom was spotted enjoying a football match in Spain with the Beckhams in October last year.The 'War of the Worlds' star joined the England football captain and the former Spice Girl to watch David's team, Real Madrid, beat Spanish rivals Getafe 2-0 at the Bernabeu stadium.Tom was invited by David, who was recovering from broken ribs at the time, to join him, Victoria and their two sons, Brooklyn and Romeo, in their VIP box while the actor was in Madrid to promote his Church of Scientology religion.An onlooker said at the time: "He is obviously a huge sports fan and was asking questions throughout the game".Meanwhile, Tom did not reveal whether his stunning fiancÃ©e, actress Katie Holmes, would be joining him at the football event. 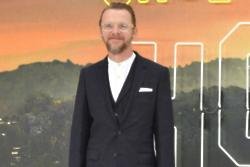 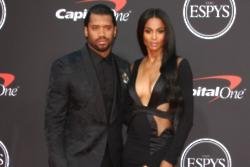 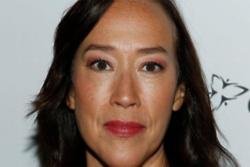