Wilmer Valderrama Spills Hollywood Sex SecretsThat '70S Show star Wilmer Valderrama spilled all regarding his Hollywood conquests during an appearance on shock jock Howard Stern's morning radio programme yesterday (27Mar06).Among his revelations were that Lindsay Lohan was one of the best girl's he's ever had slept with, Ashlee Simpson was loud in bed and he rated Jennifer Love Hewitt an "eight" out of ten when it came to sex.Lindsay Lohan rated 8 out of 10The actor talked about his sexual prowess in detail, claiming that he has been with two women at once and also engaged in anal sex with a famous actress, who he refused to name.The star discussed dating singer/actress MANDY MOORE, whom he met when she guest starred on his hit show, saying they were each other's "first loves".Valderrama claims he is "blessed" when it comes to penis size, clocking in at "slightly bigger" than eight inches (20 centimetres).He also revealed that he has videotaped his sexual escapades on numerous occasions, but erased the tapes to keep them from being linked on the internet. 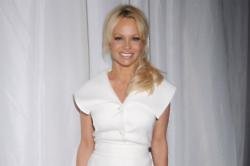 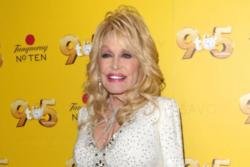 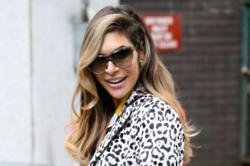