Adam Sandler joked people chose a career in the arts because they "literally can't do anything else" during his commencement speech at NYU Tisch School of the Arts.

Adam Sandler joked people chose a career in the arts because they "literally can't do anything else". 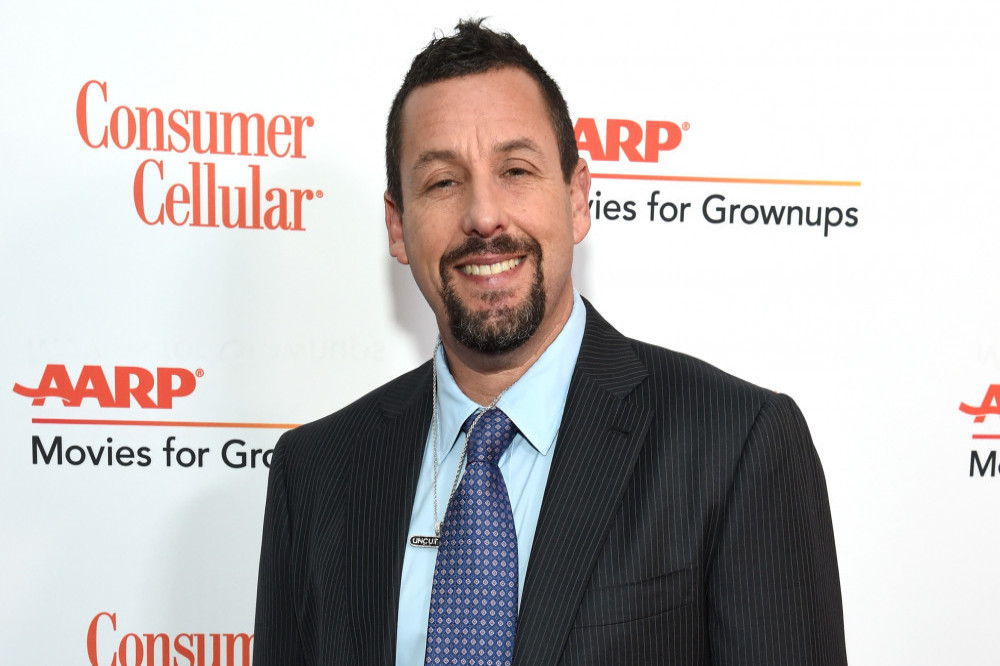 Adam Sandler had some lighthearted advice

The 55-year-old actor returned to NYU Tisch School of the Arts - where he graduated 34 years ago - to address the 2022 class at the school's commencement ceremony as he shared advice and teased students about their futures.

He said: "We just want to give our fellow humans an escape from this increasingly psychotic world we live in.

'The biggest reason we Tischies chose the arts is because we literally can't do anything else: What was I gonna do, become an investment banker? I can't even find my wallet three times a week."

The Hollywood star joked that parents in attendance had "really messed up" and could find themselves "supporting these kids for a very long time".

He quipped: "They are not leaving the nest anytime soon. This is a tough business they chose, but there's still time to talk them out of it."

The 'Uncut Gems' actor added that he was trying to talk his daughters Sadie, 16, and Sunny, 13, out of a career in showbiz despite their famous dad.

He also noted he had "two pieces of advice" for parents at the first ceremony, as he found time to poke fun at both filmmaker Martin Scorsese and Oscar-winner Leonardo DiCaprio.

He said: "Number one, somehow slip your kid's headshot to Mr. Martin Scorsese before this event ends; he'll love it, I promise.

"He's probably gonna take the back exit out of here, so make sure you get there before he does.

Elsewhere in his speech, Sandler advised the graduates that "some will get to their goals quickly, some might take a bit to get there" and "some will change goals and say, 'F*** it, I'm gonna be an agent'".

He also found time to joke about the thoughts that must be running through the graduates' head during such an intimidating time in their lives.

He teased: "Is school really over? What the hell do I do with my life now? I’ve never been this hungover before.

"If I throw up in my cap, will anybody notice? I hope my parents don’t expect me to pay for lunch after this. I can’t believe my father is still looking for a parking spot." 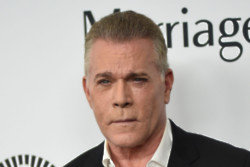 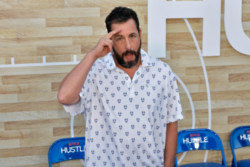