'The Orville' co-stars Adrianne Palicki and Scott Grimes are getting divorced, just two months after tying the knot.

Adrianne Palicki and Scott Grimes are getting divorced. 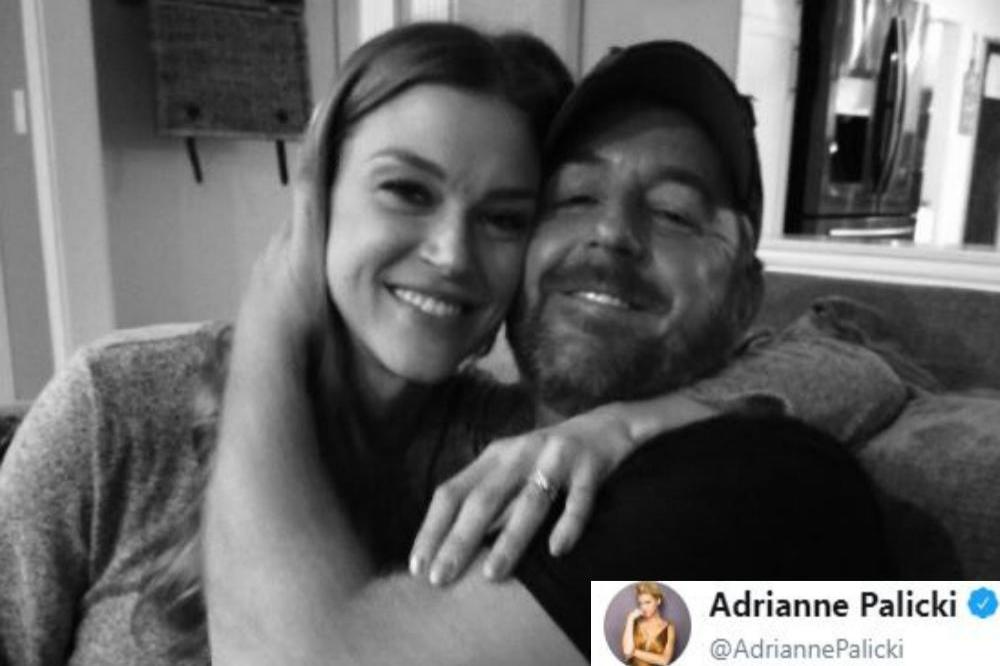 The 'Orville' co-stars got engaged in January 2019 and married in May but they have now called time on their relationship just two months after they tied the knot.

According to The Blast, Adrianne, 36 - who plays Commander Kelly Grayson in the Fox show - filed for divorce from her costar, 48, this week.

The news comes as a surprise as the pair attended San Diego Comic Con together over the weekend.

The former couple delighted fans when they went public with their relationship at Comic-Con 2018, where they were promoting their TV show 'The Orville'.

Scott - who plays Lieutenant Gordon Malloy in the sci-fi comedy-drama - was previously married to Dawn Bailey-Grimes - with whom he has a daughter, Madison, 19, and son Jackson, 17 - from 1997 to 2007.

He later married Megan Moore in 2011, but she filed for divorce in October 2017.

Adrianna was once engaged to stuntman Jackson Spidell, who she met on the set of John Wick in 2014.

However, she later called off the engagement.

She said: "No longer engaged. Things happen. I called off the wedding in 2015. There were some major issues in our relationship that I ignored.

"I discovered only a couple months before the wedding that sometimes people aren't meant to be together and it's okay to walk away."