Alec Baldwin is "overjoyed" to have lost his job on 'Saturday Night Live' portraying Donald Trump after Joe Biden won the presidential election.

Alec Baldwin is "overjoyed" to have lost his job on 'Saturday Night Live'. 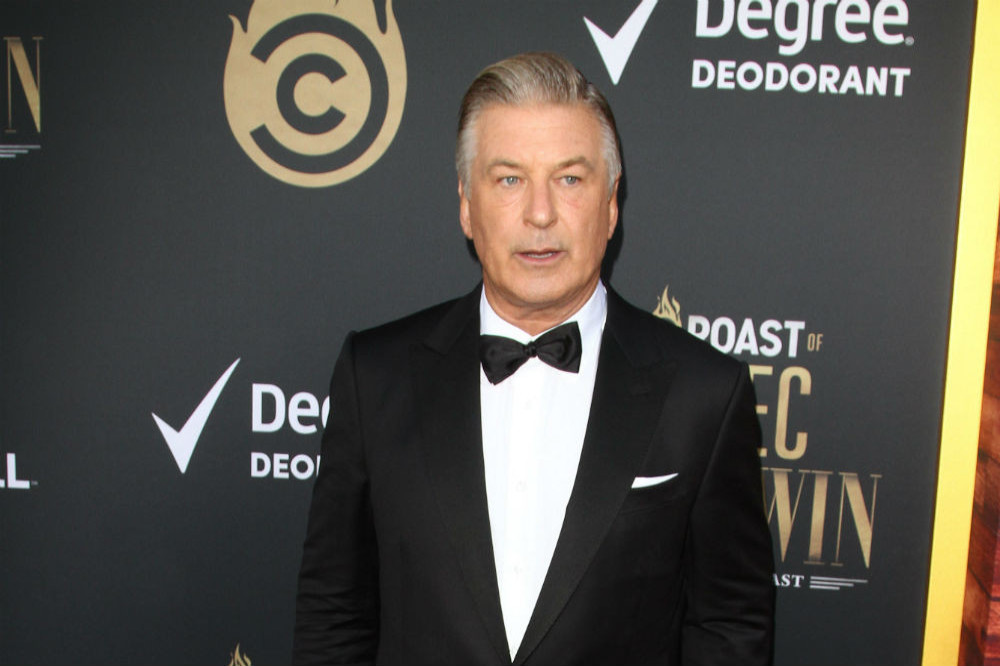 The 62-year-old actor has portrayed President Donald Trump on the sketch show for more than four years but he's delighted he'll no longer be needed to appear after Joe Biden won last week's presidential election.

He wrote on the Hilaria and Alec Baldwin Foundation’s Twitter account: "I don’t believe I’ve ever been this overjoyed to lose a job before!"

He also shared a photo of himself in character and wrote: "It's been fun".

Alec - who has daughter Ireland, 25, with ex-wife Kim Basinger and Carmen, seven, Rafael, five, Leonardo, four, Romeo, two, and Eduardo, two months, with spouse Hilaria - also expressed his hope that, with a record turnout for this year's election, those people stay politically engaged and participate in the next vote.

He wrote: "My wish has been fulfilled. On to my next wish.

"That everyone who voted in this election maintains that commitment and votes in the 2022 midterm elections.

"Let’s keep this going!!! (And thank you to the voters of PA who helped make this happen) (sic)"

And the former '30 Rock' star also joked about Trump's frequent use of the micro-blogging platform.

He wrote: "It will be comforting when we have a President who doesn’t Tweet twice as much as I do @realDonaldTrump (sic)"

Before saying goodbye to playing the president, Alec appeared on this weekend's episode of 'SNL' - which was hosted by Dave Chappelle - and joked about the president's insistence many of the votes cast in the election shouldn't count.

In character, he declared: "I was reelected president of the United States.

"But, of course, they are trying to steal the election away from me. 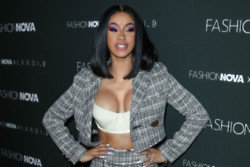 Cardi B pledges to speak her mind on social media 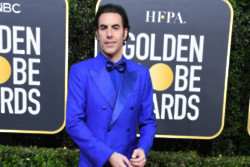 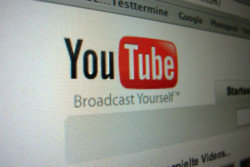