Alec Baldwin has still not handed his phone to police in New Mexico following the fatal ‘Rust’ shooting, despite officers having a search warrant.

Alec Baldwin has still not handed his phone to police in New Mexico following the fatal ‘Rust’ shooting. 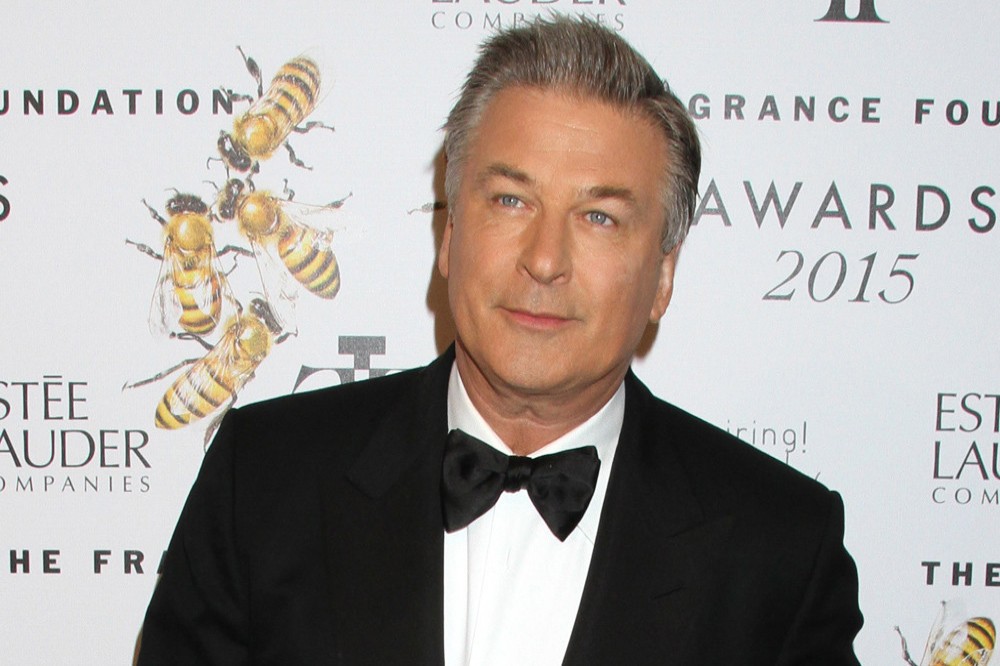 Alec Baldwin at the Foundation Awards

The Santa Fe Sheriff's Office were granted a search warrant for Alec’s phone in December, after investigators into the death of cinematographer Halyna Hutchins – who was shot and killed on the set of ‘Rust’ by a gun Alec was holding – had suspicions that evidence related to the case may be on the device.

But this week, the Sheriff’s Office stated they had still not received the 63-year-old actor’s iPhone, and they are now “actively working” with the Suffolk County Sheriff's Department in New York – where Alec has a home – to get the information they need.

The two departments are also working with the New Mexico First Judicial District Attorney’s Office, as well as Alec’s lawyers.

Alec could be seen in photos pacing around the outdoor set while talking on the phone immediately after the fatal shooting.

The Santa Fe Sheriff's Office filed for a search warrant on December 17, as they said material “relevant to the investigation” could be on the device.

Detective Alexandria Hancock wrote in the search warrant: “Affiant is requesting a warrant for the seizure and search of Alec Baldwins’ cell phone to search for any evidence relating to the death investigation of Halyna Hutchins.

“Affiant believes there may be evidence on the phone, due to individuals using cellular phones during and/or after the commission of crime(s).

“Such information, if it exists, may be material and relevant to this investigation.

“Affiant was also made aware there were several emails and text messages sent and received regarding the movie production ‘Rust’ in the course of interviews.”

Despite being co-operative with law enforcement, Alec’s lawyers had refused to hand over his phone without a search warrant. 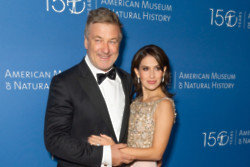 Alec and Hilaria Baldwin are having a baby girl