Alesha Dixon nominated the record-breaking singer, wife of Jay-Z and mother of three, Beyonce Knowles Carter for HELLO! magazine's 2021 Kind List, remarking her warmth is "rare" for someone as famous 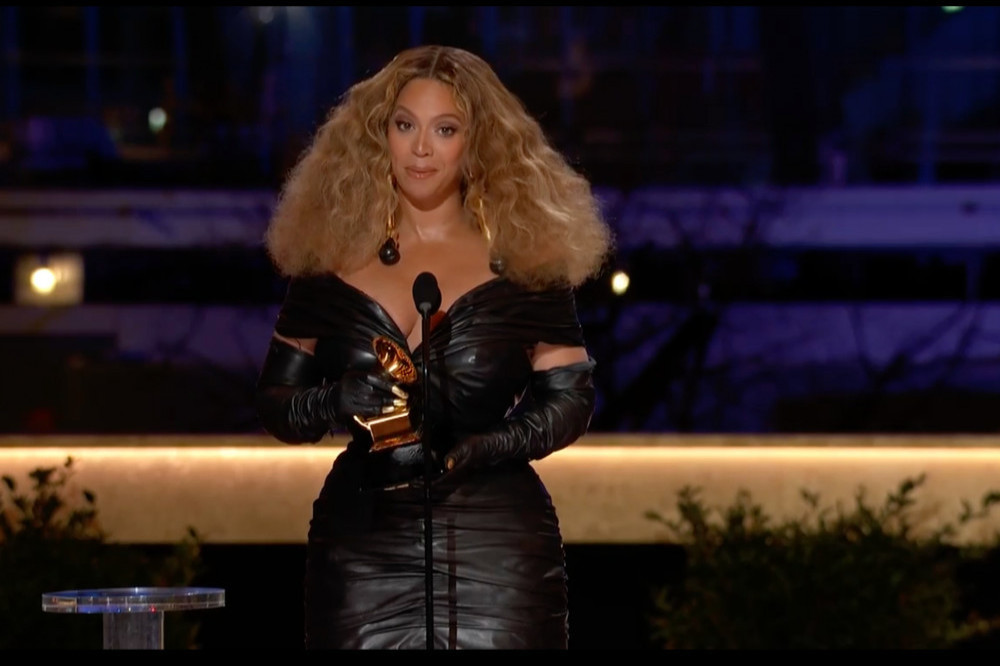 Beyonce Knowles Carter appearing on stage at the 2021 Grammys

The 43-year-old star had nothing but positive things to say about the global ‘Homecoming’ superstar, gushing about her “humility, kindness and warmth”.

The former member of girl band Mis-Teeq told HELLO! magazine: “I have met her a few times, and most recently I met her again at the afterparty for ‘The Harder They Fall’ premiere, and is consistently nice and just very sweet.”

The praise came as Alesha recommended the ‘Formation’ singer for the magazine’s 2021 Kind List.

She qualified her nomination: “The reason why I said her, is because I think who has arguably achieved more than most human beings.”

Beyonce’s career began when she was a child - a founding member of the 90s girl band Destiny’s Child - and has spanned into movies, multiple hit albums and a record-breaking 28 Grammys, and, according to the ‘Boy Does Nothing’ singer, she hasn’t let international stardom go to her head and is still “approachable”.

Alesha explained: “Because I think there is this assumption that if someone is really successful or very famous, that their not going to be necessarily be kind or they might not be as approachable, but I think she is a wonderful example of someone who is hugely successful and beautiful and that is quite rare.”

The ‘Breathe Slow’ hitmaker admitted to knowing so many “kind and lovely” celebrities, but she insisted Beyonce was the first she thought of.

Alesha said: “I’ve met so many kind and lovely people, but she came to mind as soon as I heard the question.” 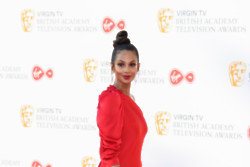 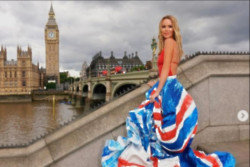