Alex Trebek has been cremated, after he tragically passed away at the age of 80 following a battle with pancreatic cancer.

Alex Trebek has been cremated. 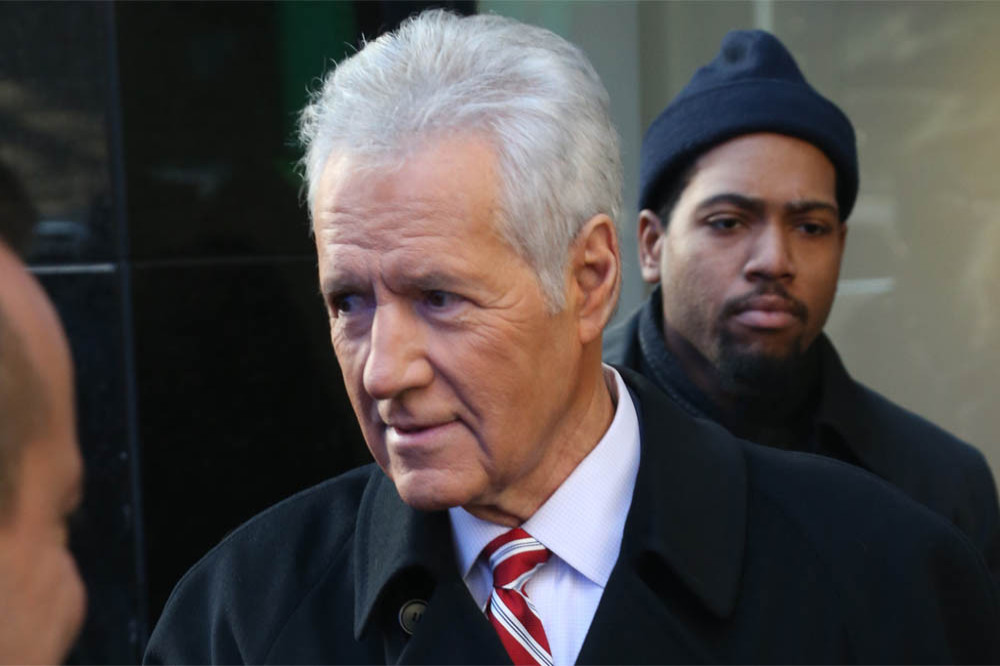 The ‘Jeopardy!’ host sadly passed away at the age of 80 earlier this month following a battle with pancreatic cancer, and according to his death certificate, he has now been cremated, with his wife Jean keeping his ashes at home.

The certificate - which was obtained by The Blast - lists Alex’s occupation as “Quiz Show Host”, and states he had been in the entertainment business for 60 years.

Documents also state his wife, Jean Trebek - with whom he had daughter Emily, 27, and 30-year-old son Matthew - had him cremated and listed his final resting place as their Studio City home.

The death certificate confirms the beloved television host battled the deadly cancer for "22 months" and died peacefully at home on November 8, 2020.

The news comes after Alex’s wife recently broke her silence on her husband’s passing, as she thanked everyone for their "compassionate messages and generosity”.

Posting on Instagram, Jean wrote: "My family and I sincerely thank you all for your compassionate messages and generosity. Your expressions have truly touched our hearts. Thank you so very, very much.

“Many Blessings to all,

A message on the show's Twitter reads: "Today's show features a special message on behalf of everyone in the Jeopardy! family. 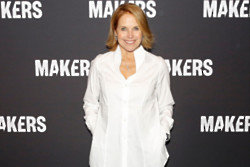 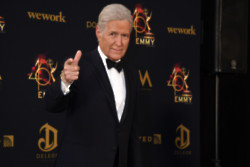 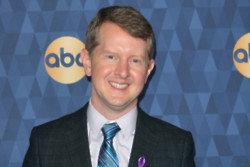