Alice Evans has accused Ioan Gruffudd of "winding the s*** up" her because she didn't realise what they agreed as part of a "collaborative divorce" would not be legally binding.

Alice Evans has accused Ioan Gruffudd of "winding the s*** up" her amid their divorce. 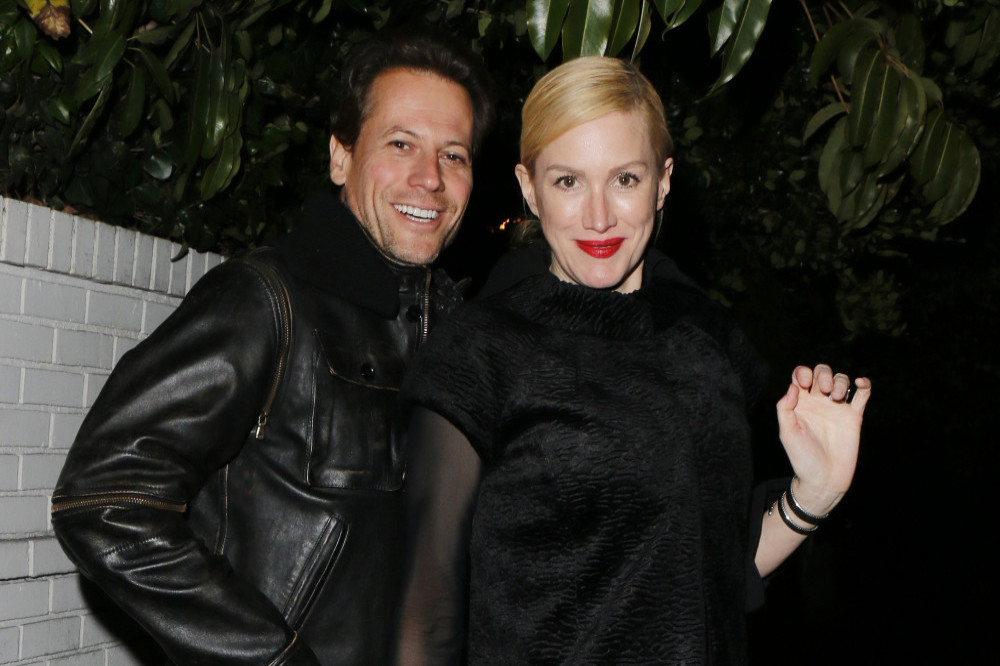 The 49-year-old actress claimed in January that the 47-year-old actor had blindsided her by ending their marriage and she's now branded their "collaborative divorce" a "phenomenal scam" and suggested the 'Fantastic 4' star had misled her because she didn't realise that anything they agreed would not be legally binding.

In a video shared to Instagram, Alice - who has daughters Ella, 11, and Elsie, seven, with Ioan - said: "I have been served with a petition for divorce and it's came out of the blue and I won't cry. But we've been 20 years together, we have two amazing kids. I don't know why.

"At the moment we're doing something called collaborative divorce which is somewhere between a really kind way of doing divorce and a phenomenal scam.

"Because in one way it's 'Okay, let's hear what you would want and take it to the court afterwards', and in another way it's like, people in the acting business will know when an agent says to you, 'We just can't find you the roles'.

'It's a bit like, 'I'd like my daughter to stay with me on Saturday nights', 'it's just not within our possibilities'.

"And then I read nothing is binding in collaborative, absolutely nothing.

"So if I want my daughter to stay one more night in my house, the court hasn't said anything so I can do it. So my husband is winding the s*** up me, saying what he says is the law, well we haven't got to the law yet.

"Lawyers aren't the law. Lawyers are there to f*** the law. That's what I always said. Anyway I may have some more thoughts later."

Ioan officially filed for divorce on 1 March, in which he stated they had separated on New Year's Day (01.01.21), but Alice later claimed she had no idea he was submitting the paperwork to Los Angeles Superior Court.