Alice Evans claims Ioan Gruffudd has “ghosted” her for the last nine months and accused her estranged husband of being "devoid of any empathy".

Alice Evans claims Ioan Gruffudd has “ghosted” her for the last nine months. 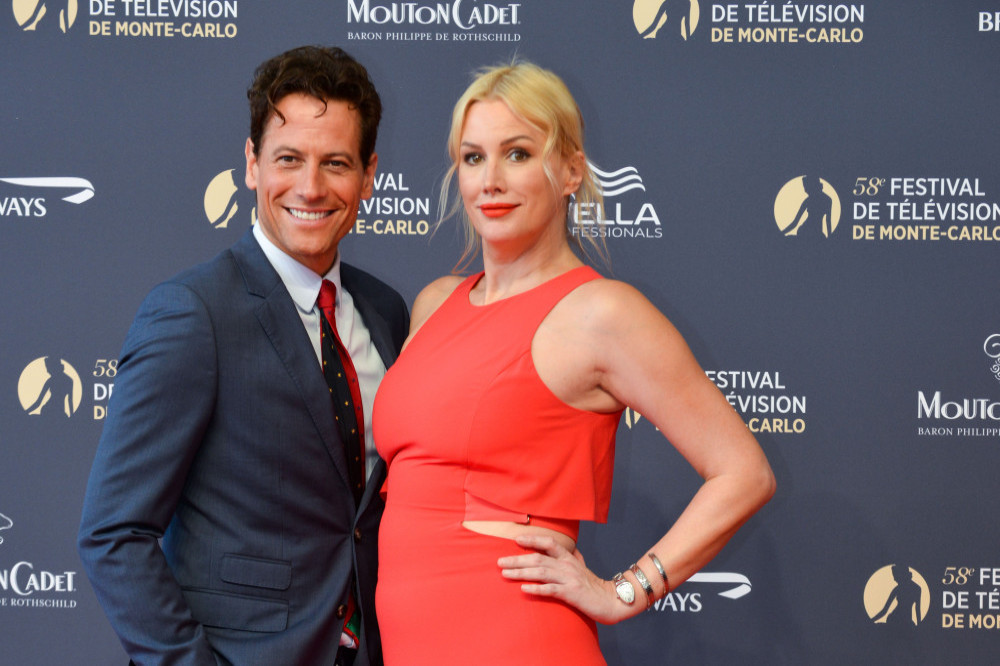 Ioan Gruffudd and Alice Evans in 2018

The 50-year-old actress claimed in January that the 47-year-old actor had blindsided her by ending their marriage and she’s now slammed him for being “devoid of any empathy” and accused him of ignoring her requests to talk about issues with their children.

Alice – who has daughters Ella, 12, and Elsie, eight, with the ‘Liar’ star – shared an email from her estranged husband accusing her of “commandeering” his FaceTime call with the girls and urging her to make alternative arrangements to “discuss such matters” as their education.

She tweeted: “This is the real Ioan Gruffudd. He refuses to have anything to do with our kids hopes, needs, problems.

“All he was doing when I leaned over was asking our 8 year old why she hadn't checked out the photos he had sent her. (of French Chateaux) I'm not bending over for this guy.

“Also how disingenuous! "MY time with Elsie was commandeered by you" He NEVER calls. I took up 2% of the call on that particular day. And see how he frames it?

“I am not proud of myself for sharing this. But please know it wasn't a calculated move, it was an act of desperation. There is only so much the human spirit can take…

“I haven't spoken to my husband in 9 months (his choice).

“I did my fair share of crying, screaming, accusing. I begged and begged for at least some sort of running discussion. That's my way of reacting to such a life-changing event.

“So he ghosted me. I have been ghosted for almost 10 months now!(sic)”

The ‘Blackball’ actress went on to accuse Ioan of “threatening” to take away the children and claimed he tried to blame her for his inability to get work.

She wrote: “This man is devoid of any empathy whatsoever. He also wanted me to sign a legal document saying that it was MY FAULT that he couldn't get any work. (Hey - this is Hollywood)

“He also threatened to take me to court and take away my kids I don't care any more. I'm done.(sic)”

Ioan officially filed for divorce on 1 March, in which he stated they had separated on New Year's Day (01.01.21), but Alice later claimed she had no idea he was submitting the paperwork to Los Angeles Superior Court. 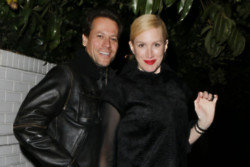