Alicia Keys has always struggled to be open about her emotions when she's felt low.

Alicia Keys struggled to express herself when she felt "weak". 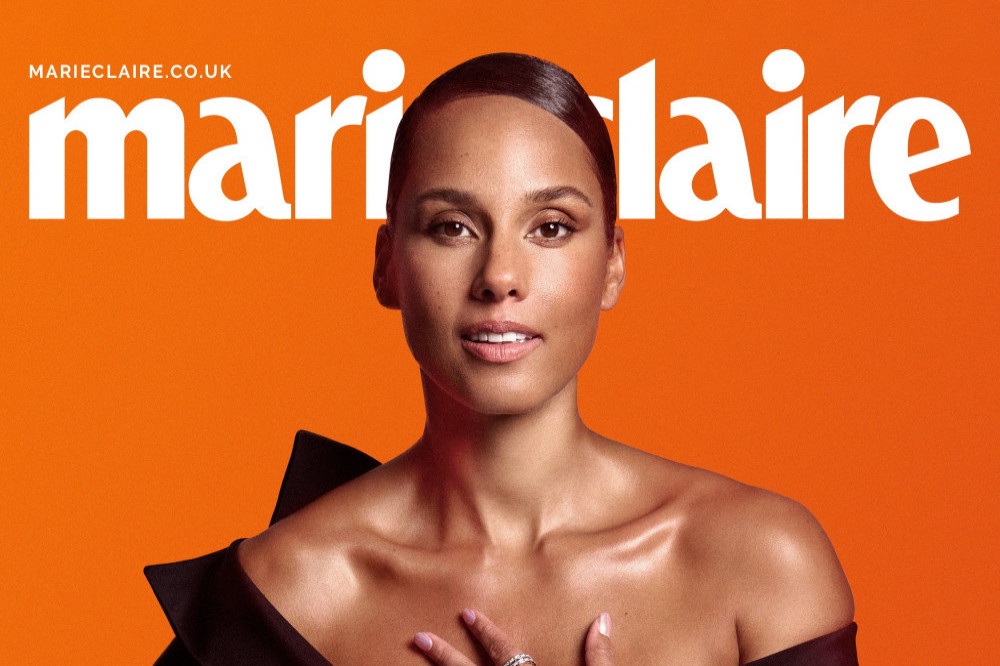 The 'Best of Me' singer - who has sons Egypt, 11, and Genesis, six, with husband Swizz Beatz - has found it "hard" to open up about how she felt, particularly in low moments and has always insisted she is "fine", even when she knew she wasn't.

She told the new issue of Britain's Marie Claire magazine: "It was very hard for me to express times I’ve felt weak. If I felt scared, or like I wasn’t gonna be good at something. I never wanted to give people the opportunity to prey on my emotions, so I always hid them. I never felt comfortable crying in front of people. I would [say] I’m fine when I’m not fine."

Alicia reached "breaking point" during a "life-changing trip" to Egypt in 2003 and she could no longer keep her feelings inside.

She said: "I reached a breaking point. I was so fully, squarely in this broken place that I couldn’t even armour up or hide it anymore. I would walk around with tears just pouring out of my eyes – I couldn’t hold it. It was a flood and it just could not be stopped any longer."

The trip gave the 40-year-old star a new perspective on her life and career and made her take control of her affairs.

She said: "I was carrying a lot of people who didn’t deserve to be carried. I decided to become more conscious of my business and the people who are part of it, and the percentages that are taken [too].

"I was able to start making new choices and understand what parts of my life were bothering me; what parts were feeling too heavy [or] toxic. When you go so fast, you don’t have a chance to identify those things."

Alicia also admitted she found herself doing things she was ultimately uncomfortable with in photoshoots in the past, although she insisted the coercion was always subtle.

She said: "It’s not like, 'Take your clothes off right now.' It’s like they put the bed or couch in there and then, well, you’re on the couch. And it’s like, 'So, why don’t you take off something?' And you think well, OK, I am on the couch, so why not?… And the next thing you know, you’re posing in a way that you’re like, wait a minute, how did I get here? This is not what I planned on doing today."