Alicia Keys on self-confidence: 'I have totally remained true to myself'

Alicia Keys had to stop “searching for someone else to have all the answers” before she could be “confident” in herself, as she praised her self for remaining "true" to herself in the process.

Alicia Keys had to stop “searching for someone else to have all the answers” before she could be “confident” in herself. 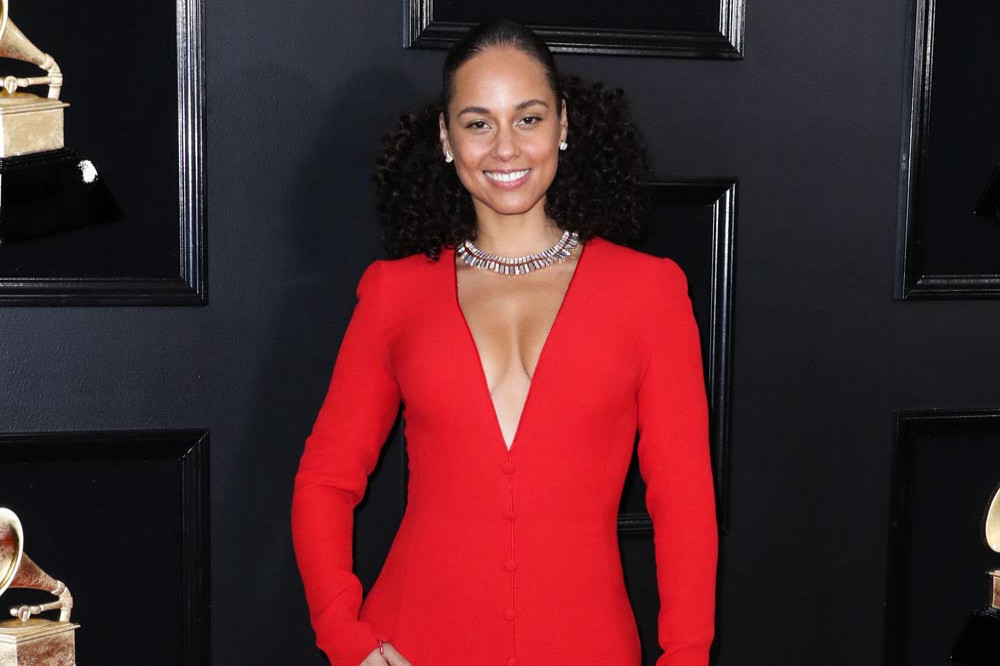 The ‘Girl on Fire’ hitmaker has opened up on her journey to building her self-confidence, as she said she initially didn’t have enough belief in herself to answer the questions she had about the world.

And although Alicia is proud she was able to “remain true” to herself, she also said she has learned a lot about herself in the process of finding her confidence.

She told People TV: "A lot of times we're all searching for someone else to have all the answers. I definitely was, and once I realised that no one else has the answers except me, I could just feel, you know, confident in myself.

“Definitely am not trying to discredit that I have totally remained true to myself. More that I've learned more about that I could even be stronger for myself.”

The 40-year-old singer spoke as she was promoting her new YouTube Originals docuseries, ‘Noted: Alicia Keys The Untold Stories’.

And speaking to People TV, Alicia said she was grateful her father – whom she connected with as an adult after being raised by her single mother – was able to open up to her.

She said: "I especially felt grateful that he was able to say I should've been able to show up. 'Not only for you, but for your mother.' It gave me a sense of almost an apology. Almost being able to acknowledge these things that happened and we move forward from them.”