Amanda Kloots: 'I was not a good wife' to Nick Cordero

Amanda Kloots says she "was not a good wife" to her late husband Nick Cordero and didn't support his ambitions.

Amanda Kloots has claimed she wasn't a "good wife" to her late husband Nick Cordero. 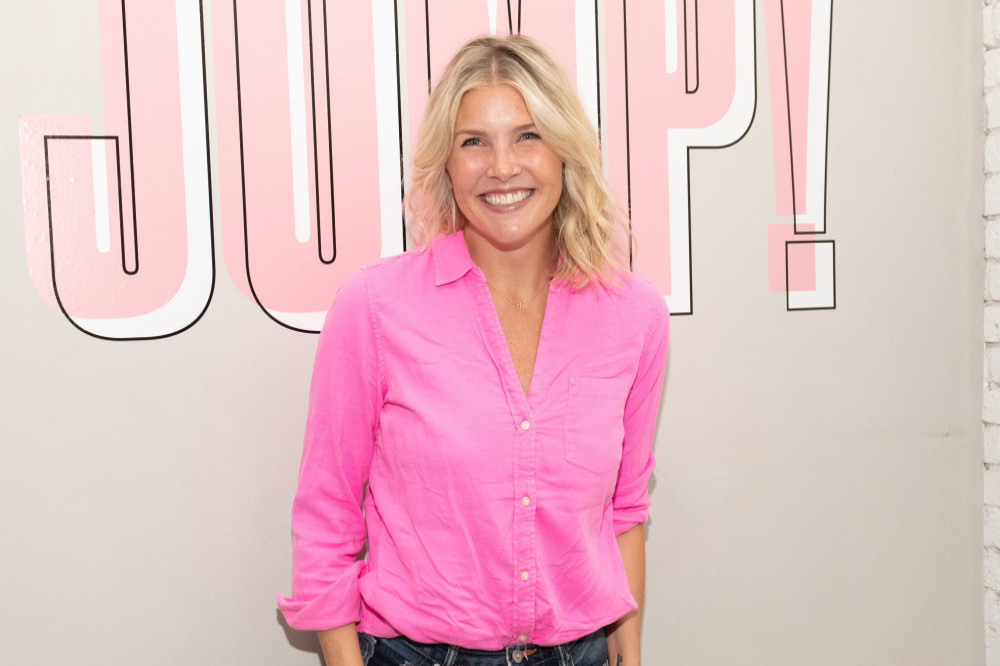 The 'Talk' star - whose spouse died last summer following severe complications from COVID-19 - wasn't "supportive" of the Broadway star's desire to move away from acting into music and was reluctant to agree to his request to move from New York to Los Angeles for the sake of his career.

She told the New York Times newspaper: "I was not a good wife... I was not understanding of any of it.

"I was like, 'This is a waste of time, and we have no money.' He did not feel supported by me. I wasn't supportive."

The couple - who married in 2017 and welcomed son Elvis Eduardo into the world two years later - fought over the situation but eventually came to an understanding and relocated in 2019.

Amanda added: "I finally came to a place of, 'This is marriage, you have to compromise.' "

Now, Amanda - who shared his music on Instagram as he was fighting for his life - wants to honour his legacy.

She explained: "I learned to appreciate his music too late... But I'm determined to keep his voice alive."

Meanwhile, the 39-year-old star recently admitted she is still trying to navigate her grief following the tragedy.

Amanda said: "A lot of people have said to me, 'It gets easier (and) time helps', and I don't know if I found that yet.

"I still pretty much cry every day. It's growing pains."

She admitted she is unsure if time will be able to heal her sense of grief but explained that having the tools to cope with the loss makes things easier.

She added: "I think it gets easier because you learn tools to help yourself. And in the beginning, you don't know those tools yet."

The TV personality confessed there are moments, especially as she sees Elvis growing up, where the loss of Nick hits even harder.

She explained: "With Elvis, like there's so many things that he does or there's times in life that you just wish your person was there to celebrate with.

"And I think that that's where it's harder because you miss your person so much."

Khloe Kardashian confesses to having one nose job 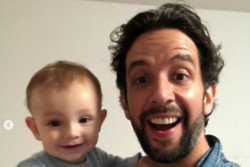 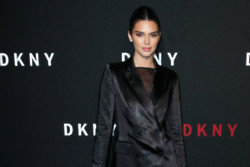