Amber Rose has claimed an ex-boyfriend assaulted her when she tried to end their two-year relationship.

Amber Rose was assaulted by an ex-boyfriend when she tried to end their two-year relationship. 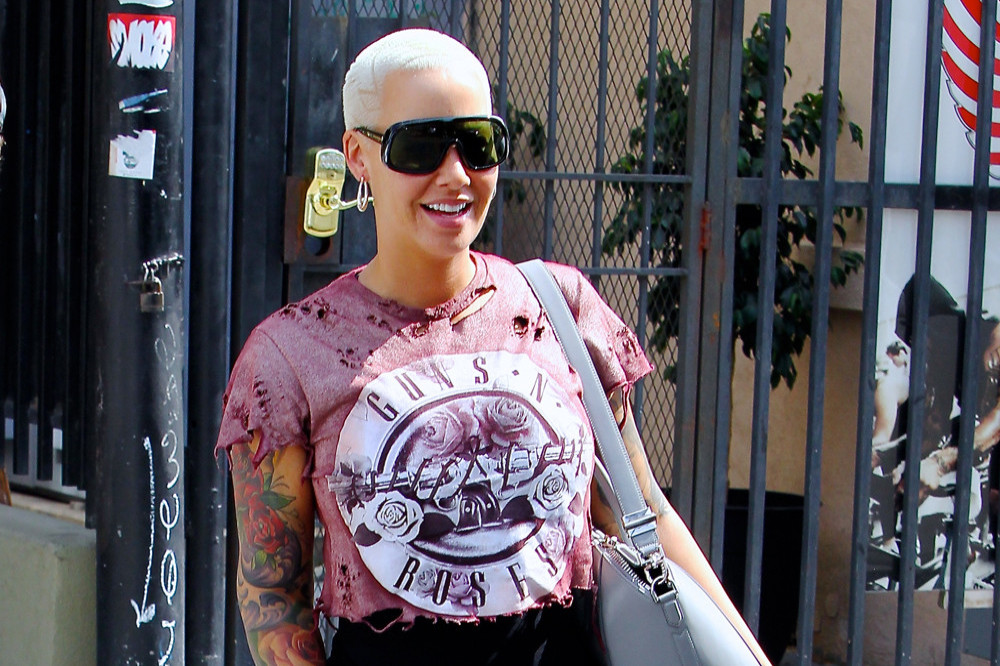 The 37-year-old former stripper - who previously dated Kanye West and 21 Savage, was married to Wiz Khalifa and is now in a relationship with Alexander ‘A.E’ Edwards - recalled how "gross" she felt following the incident, which saw her unnamed former partner "rip" her clothes off, even though she didn't "fully understand" what had happened at the time.

Speaking on 'Red Table Talk', she said: "I didn't want to be with him anymore. I told him that I was leaving and he didn't want to hear that. He ripped my clothes off.

"I felt icky, I felt gross, I felt like I was taken advantage of. And it was terrible. And then he went downstairs and ate breakfast like he didn't do anything.

"So the gray area in that situation is, I had sex with him so many times within these two years. I didn't fully understand what had happened, but I know what I felt like after."

Elsewhere during the interview, Amber admitted she has had frank conversations about menstruation with her and Wiz's seven-year-old son Sebastian, which she thinks he will benefit from in the future.

Amber - who also has 12-month-old Slash with A.E. - said: "He's way beyond his years, and he knows everything. I'm not hiding nothing from my son. My son knows what a period is.

"Once he hits 13 and the girls in his classroom are getting their period and the boys are like, 'That's disgusting. She's bleeding!' He's like, 'That's nothing. That's natural. I knew that since I was six years old, dude. Get with the programme.' 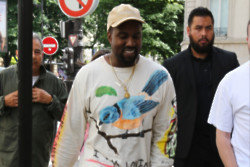 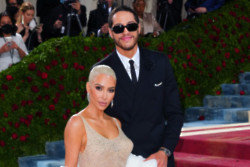 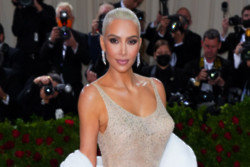