Amber Rose has been "bullied" by Kanye West for 10 years.

Amber Rose has been "bullied" by Kanye West for 10 years. 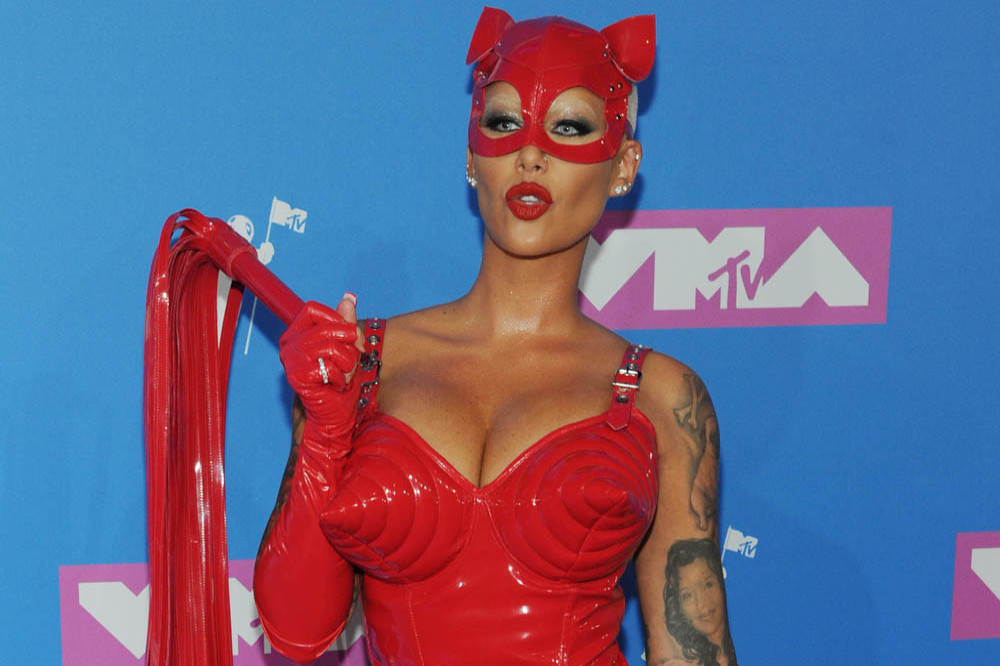 The 37-year-old model - who previously dated the 'Bound 2' rapper has claimed she is still being talked about by the rapper, despite the fact it's been over a decade since they were together and she has branded him a "narcissist".

She said: "He has picked on me, he has bullied me for 10 years ... He just called me a prostitute at his rally. Ten years later. Just leave me alone. I don’t talk about you. Obviously, it comes up in interviews ’cause it’s a big part of why I’m famous so I try to give good interviews and not shy away from that, but at the same time, it’s like, 'Bro, leave me alone.' That’s what narcissists do, you share 2 years with someone, you take them around the world, you buy them all the jewellery, you shout-out to the world how much you love them and how much you love this person and then the person decides this isn’t what they want their life to be. I opted out."

And Amber has likened Kanye - who is running to be President of the United States - to the current US president Donald Trump as she feels they're very similar.

Speaking to the No Jumper YouTube channel, she added: "I can see why he loves Trump, they’re twinsies, they’re the same person. There’s things that Trump says - I’m like, 'Oh my God, that’s Kanye.' He probably sees himself in Trump; that’s why he supports him."