Angelina Jolie wants women to know their worth

Angelina Jolie thinks women "contribute so much" to society but don't always realise their own value.

Angelina Jolie wants women to "know their own value". 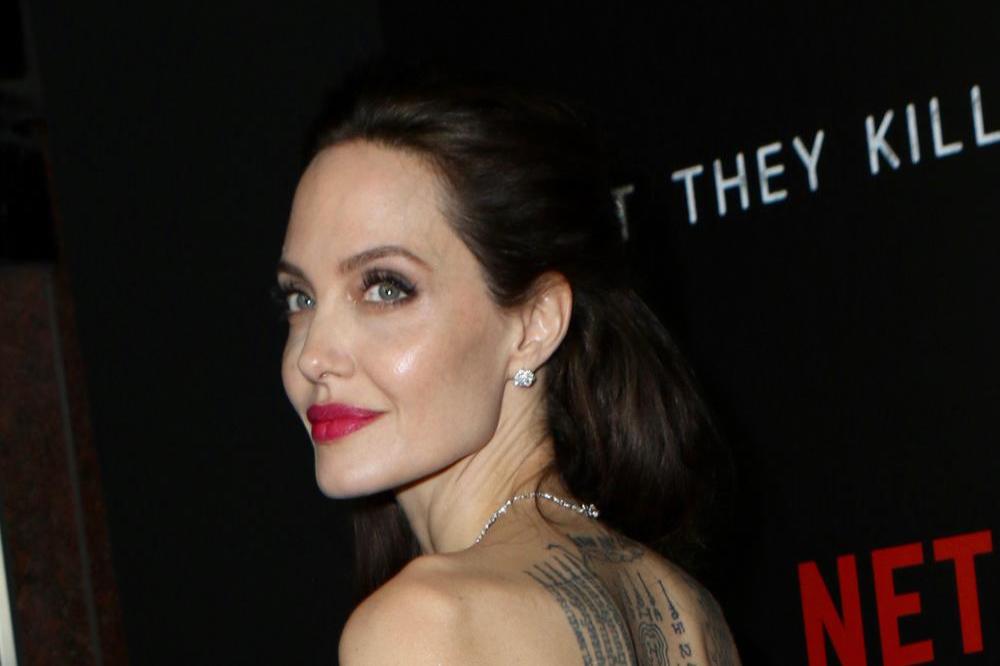 The 'Maleficent' actress believes there are many factors of society that stop females from reaching their potential and she believes it is important they learn to appreciate who they are and what they can do.

Angelina was in a discussion with former Secretary of State Madeleine Albright moderated by Mika Brzezinski for the National Democratic Institute and the trio discussed female empowerment.

Madeleine said one result of empowering women around the world is that they are "able to make a political difference by running for office" and "being part of the decision-making mechanism", prompting Mika to say it is "amazing" to see what happens when women are told of their value.

"I think when you speak of value, that's something to really sit with. Why is it that so many women still don't know their own value?"

The 45-year-old actress - who has six children with ex-husband Brad Pitt - called for women's problems to be listened to and acted on.

She added: "What is it that's been done to us, whether it be the rapes and the lack of accountability for the rape, whether it be domestic violence, whether it be ... this question where we still, we still are saying, 'Please stop hurting me,' and 'Please hold someone to account if they hurt me.' "

Angelina recently admitted she has "hope" that society can change for the better because she believes in "Humanity".

She said: "I believe in humanity. I have hope. I think we really can't afford not to have hope. As long as people are aware of how to help and what to do, they will."