Angie Bowie has made the decision to remain on reality TV show 'Celebrity Big Brother' after being told her ex-husband David Bowie passed away on Sunday (10.01.16).

Angie Bowie will remain in the 'Celebrity Big Brother' house after being informed her ex-husband David Bowie has died. 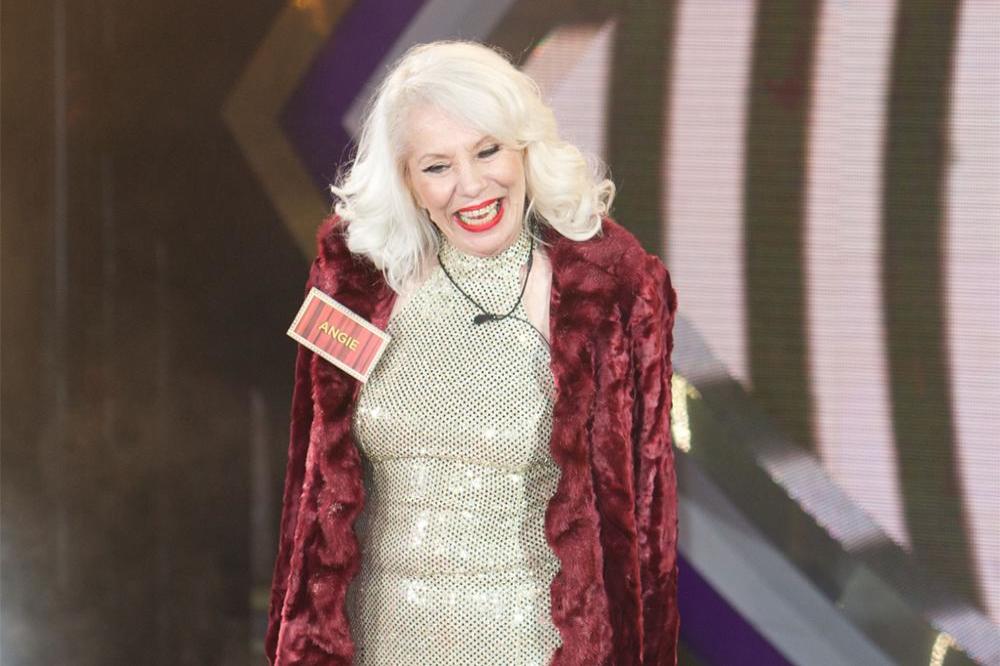 The 66-year-old former model-and-actress was taken aside and informed off-camera of the music legend's passing on Sunday (10.01.16) at the age of 69.

After being given the tragic news, Angie has decided to stay on the reality TV show but will be given support if she requests it and has the option to leave at any time.

A statement released from broadcaster Channel 5 to BANG Showbiz read: "Following the very sad news of David Bowie's death, we can now confirm that Angie Bowie has been informed off camera by her representatives. She has taken the decision to continue in the programme. The decision to remain in the house is entirely her choice, and she has been given the option to leave at any time if she changes her mind. Appropriate support will be available to Angie at any time if needed."

Angie first met 'Starman' singer David - real name David Jones - in London in 1969 when she was 19. The couple married one year later in March, 1970 in London.

They remained married until February 1980 when they were granted a divorce in Switzerland. They had one child together, 44-year-old filmmaker Duncan Jones.

Angie went on to have a long-term relationship with punk musician Drew Blood and they had daughter Stacia together.

David got married again, tying the knot with supermodel Iman in April 1992 and they had a daughter, 15-year-old Alexandria Zahra Jones, together.

David and Iman remained happily married until his passing at the weekend.