Anna Faris is releasing a party game based on a segment in her podcast named Dealbreakers, in which she asks guests about the things they would never tolerate in a partner.

Anna Faris is releasing a party game based on a segment in her podcast. 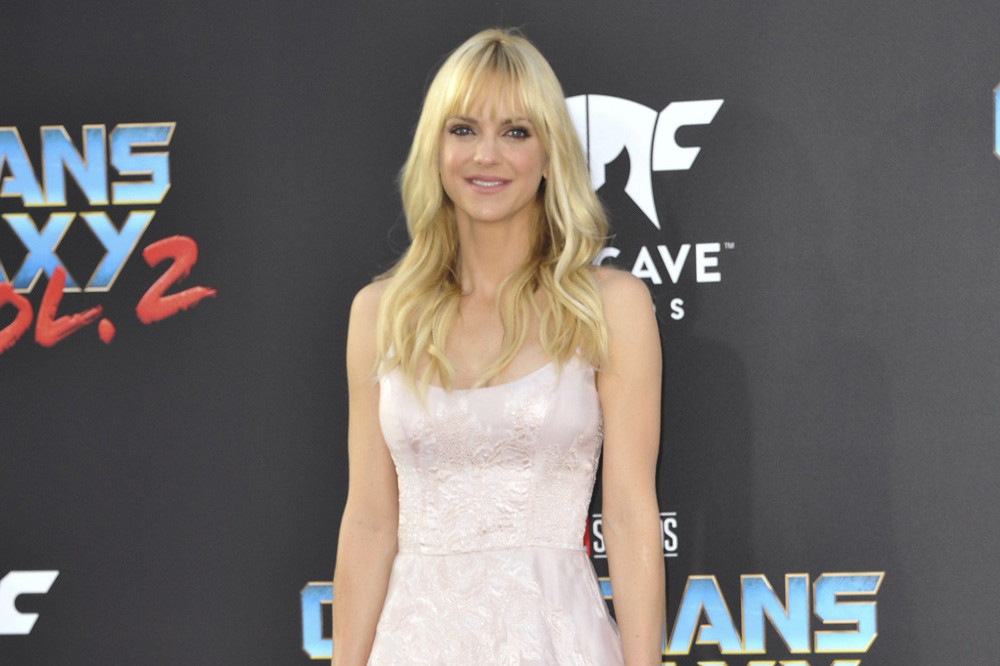 The 44-year-old actress is set to release a game named Dealbreakers, which takes inspiration from the segment of the same name on her ‘Anna Faris is Unqualified’ podcast, in which she asks guests about the things they would never tolerate in a partner.

In a statement, she said: "As my dear listeners will know, 'Dealbreakers' is a segment on my podcast, ‘Anna Faris Is Unqualified’, where I ask guests about the crazy things they would or wouldn't tolerate in a romantic partner. It's led to so many fascinating and surprising conversations that we decided to make it into a game for everyone to play! What's more fun than talking about what might drive you insane in a future partner?"

In the party game, each round begins with a scenario card that describes a date or sets the scene, and players then put forward a “dealbreaker” card that they believe will convince the round's moderator to abandon the date.

A description of the game reads: "As players explore these questions and collect points, they'll learn more than they ever thought about themselves, their friends, and, of course, how to avoid dating axe-murderers.”

The game will be available to buy in May, and comes almost six years after the ‘Overboard’ actress first launched her podcast in 2015. 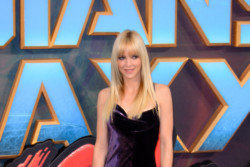 Anna Faris explains decision to elope: 'With a little bit of age, you don’t need the whole thing' 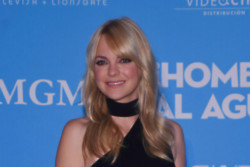