Anna Friel was a "bit of a snob" when she was younger.

Anna Friel was a "bit of a snob" over the music she listened to when she was younger. 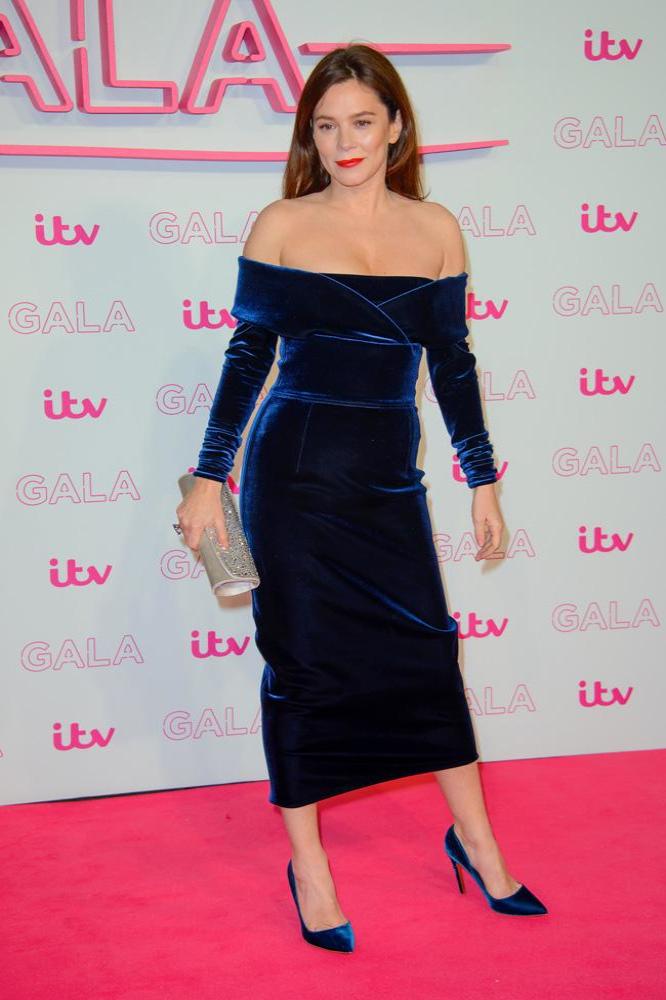 The 40-year-old actress has admitted she had a very particular taste in music when she was younger, and although she never liked listening to pop music, she was a huge fan of Wham!.

The brunette beauty told NME magazine: "I wasn't really into pop music. My dad plays amazing guitar and writes, so I was brought up around Irish traditional folk music and was a bit of a snob. I only knew Wham! and Bananarama."

She explained: "My first female version of a wet dream ws of George Michael in a cloud."

When Anna heard about the music legend's tragic death last year, she started to play his tracks again, including the first record she bought of his 'Make It Big'.

She said: "The passing of George Michael made me listen to it again - it's comfort, safety, happiness, believing in love.

And Anna has admitted when she reminisces over the star she instantly thinks of love because he was her first "crush".

She said: "George Michael being my first crush, it made me think of love."