Anna Friel claimed that she had to deal with inappropriate behaviour from men as a teen actress and was branded a "b*tch" if she stood up for herself.

Anna Friel claimed that she was exploited by older men in the industry as a young actress. 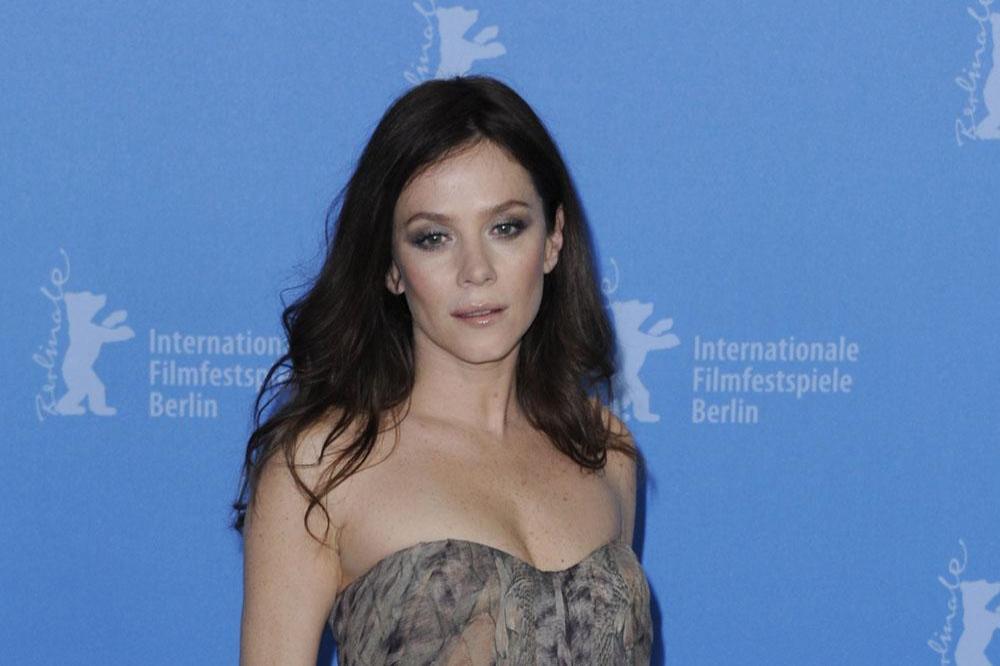 The 43-year-old actress rose to fame at the age of 17 when she was cast as Beth Jordache in Channel 4 soap 'Brookside' and claimed there "wasn't really another option" than to deal with inappropriate behaviour from men at the time and says she was branded a "b*tch" if she stood up for herself.

When asked in an interview with The Times newspaper whether she felt older men in the industry had tried to exploit her, she said: "Definitely. I don't want to go into saying how. I just think back and go, 'Oh my God. That would never happen now.' There wasn't really another option back then. I'd say, 'No, that's not right', and stand up for myself. You just had to be strong. And if you were strong then you'd be called a bitch."

The 'Marcella' star went on to explain that although she felt "different" as a teenage actress, she valued spending time with older people as it helped her grow up quickly and made her "who I am today".

She said: "I felt different, no one else was taking ten weeks off at school ... I think it made me who I am today, being in a lot of adult company at a very young age.

When asked whether she saw that as a positive, she responded: "Yeah, I think so. People I hung out with were always older because I grew up so quickly."

The 'Pushing Daisies' actress also opened up about her decision to move from London to Windsor at the age of 22.

She said: "When do you get that sense of self? That's the first question to ask. If look back to age 18, would I have liked more advice? One hundred per cent? Do I think I should have been given it? One hundred per cent. You don't know anything [at that age] ... My routine was suddenly taken away and you go off by yourself."