Anna Friel 'flirted with Charlie Heaton' at the TV BAFTAs

Actress Anna Friel was spotted flirting with Charlie Heaton at the TV BAFTAs. 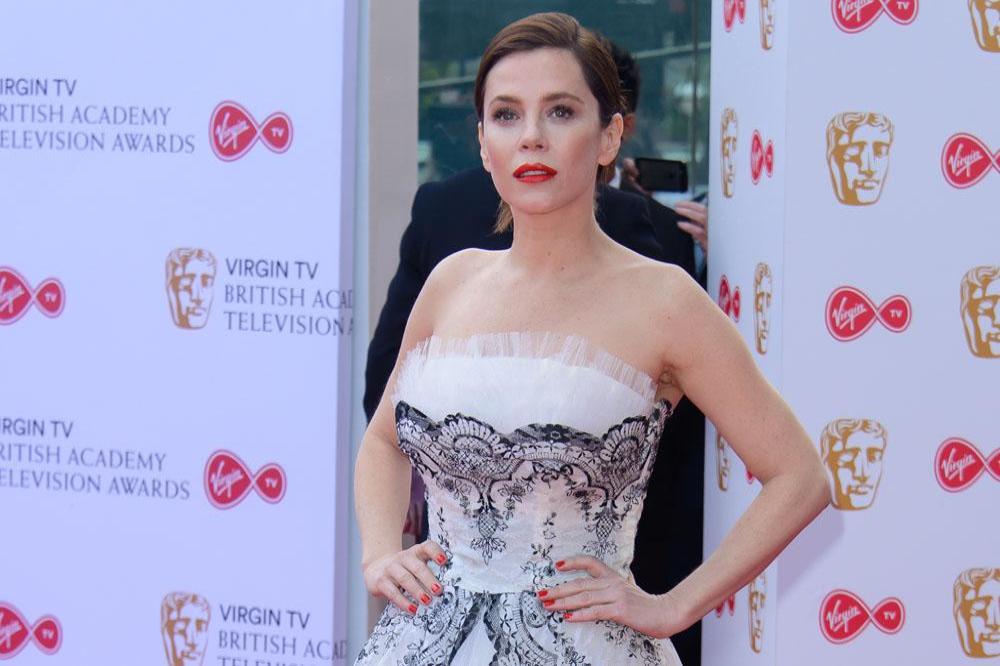 The 40-year-old actress was seen hugging and touching the bum of the 23- year-old actor - who stars in the Netflix hit drama 'Stranger Things' - at the party before the duo left the bash holding hands.

An onlooker explained: "Anna and Charlie were all over each other throughout the party. They only had eyes for each other and couldn't keep their hands to themselves.

"Everyone was a little shocked because he's so much younger, but there was electric chemistry between them."

The duo are also said to have engaged in some flirtatious moves on the dance floor.

The source told The Sun newspaper: "They spent two hours with each other, going from the Champagne bar to the outdoor area, smoking and chatting, to the dance floor where they were bumping and grinding.

"Anna had taken her shoes off and was in bare feet. At one point Charlie hoisted her in the air for a dance move and twirled her around."

However, a spokeswoman for Anna insisted the pair are just good pals.

She said: "They are simply friends who have worked together on a film. There is nothing more to it."

Meanwhile, Anna - who has an 11-year-old daughter called Gracie with her ex-partner David Thewlis - recently said motherhood has taken priority over her acting career.

She shared: "I just love being a mum. My agents would love me to go back there [to America] but you choose a career in America or you take your child away from their father.