Anna Friel is set to star in new mini-series 'Butterfly'

Anna Friel is set to star in new mini-series 'Butterfly' about a transgender child.

Anna Friel is set to star in new mini-series 'Butterfly'. 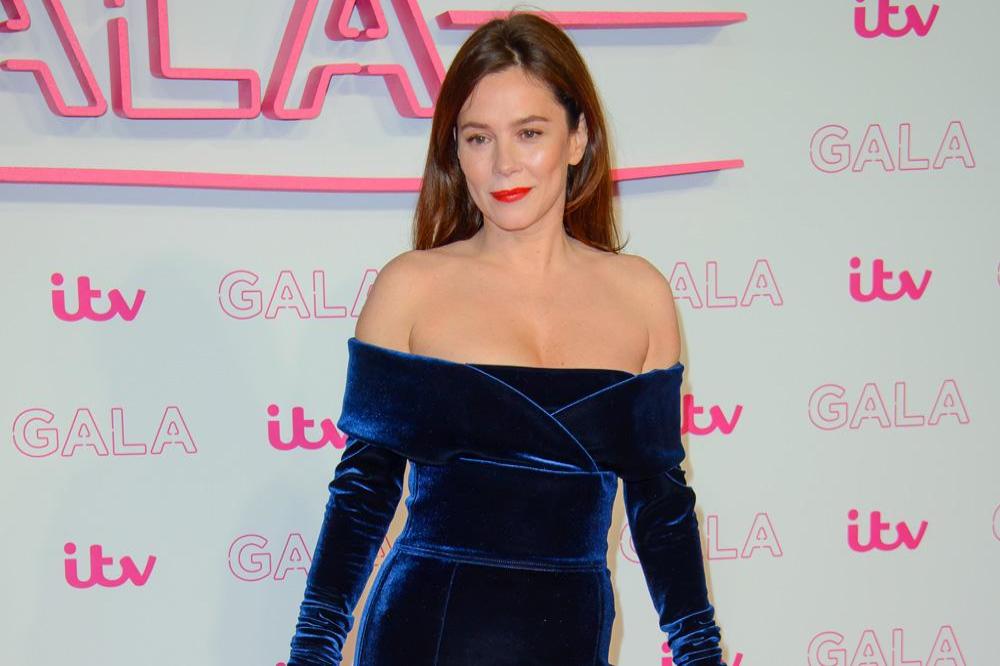 The 'Marcella' star is due to take part in the upcoming three-part ITV drama, which is based on a schoolboy, Max, who is transgender, but decides to hide his sexuality from other people.

BBC News has reported the brunette beauty will take on the role as Max's on-screen mother Vicky.

And the project has already been hailed as a "beautiful story" by ITV's head of drama Polly Hill.

She said: "'Butterfly' is a beautiful story about a young boy on the cusp of puberty who doesn't feel comfortable in his own body."

The production is believed to be penned by Tony Marchant.

Meanwhile, Anna - who has an 11-year-old daughter, Gracie, with ex-boyfriend David Thewlis - has claimed she has "sacrificed" a career in Hollywood to be the best mum she could be.

Speaking previously about parenting and her career choices, she said: "I just love being a mum. My agents would love me to go back there [to America] but you choose a career in America or you take your child away from their father.