Anne Heche is thankful that Harrison Ford supported her after she went public with her past relationship with Ellen DeGeneres. 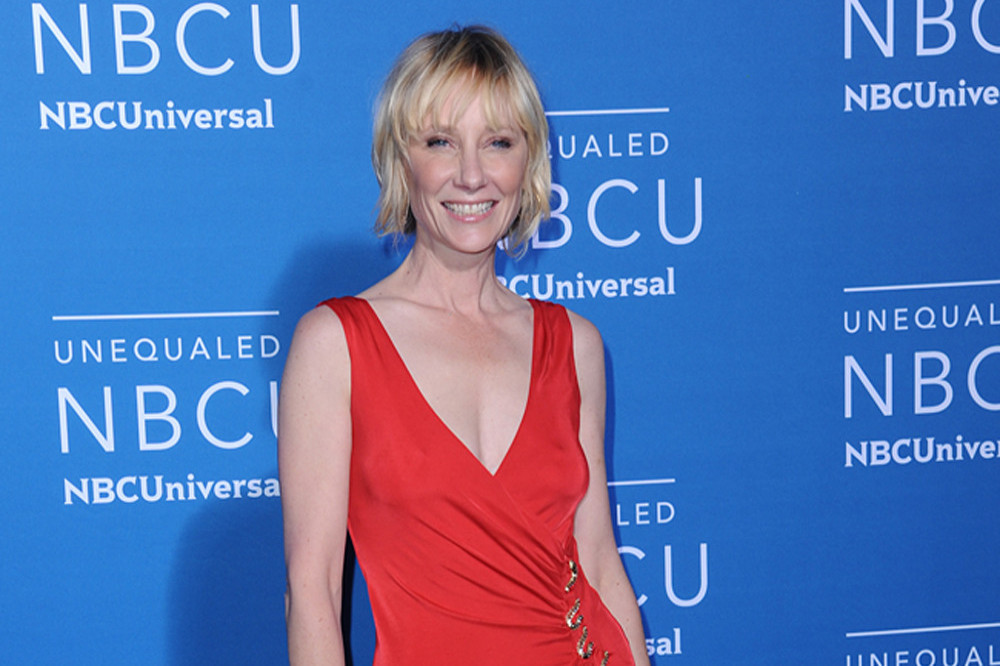 The 'Volcano' actress brought the comedian as her guest to the 1997 movie's premiere, which went against the advice of many in her circle at the time, who urged her not to come out.

However, Harrison helped Anne keep her role in their 1998 rom-com 'Six Days Seven Nights', after she almost lost the part because of her relationship.

Now, she told 'Entertainment Tonight': "I would not have gotten that movie. He called me the day after they said I wasn't gonna get it, because I took Ellen to the ['Volcano'] premiere, and Harrison Ford, he was a hero. He said, 'Frankly my dear, I don't give a damn who you're sleeping with. We're gonna make the best romantic comedy there is, and I'll see ya on the set.' He's one of my heroes. He fought a battle for me, and I would be on any desert island with him any day... He's an extraordinary human being."

Anne, now 51, recently opened up about her past relationship with talk show host Ellen, 62, and the fallout of her decision to be open about their romance.

Appearing on 'Dancing With The Stars', she claimed: "My movie premiere for Volcano, I had told them that I was taking Ellen as my date and I was told if I took Ellen I would lose my Fox contract. At that moment, she took my hand and said, 'Do what they say,' and I said, 'No thanks.'

"I took Ellen to the premiere and I was ushered out before the movie even ended and was told I was not allowed to go to my own after party for fear that they would get pictures of me with a woman."

Anne explained that she lost a huge movie deal as a result of their relationship, and blames the response in Hollywood for a long break in blockbuster roles.

She added: "Ellen was warning me, 'This is going to happen'... I was in a relationship with Ellen DeGeneres for three-and-a-half years and the stigma attached to that relationship was so bad that I was fired from my multi-million dollar picture deal and I did not work in a studio picture for 10 years." 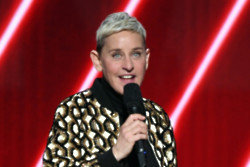 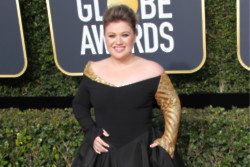