La La Anthony doesn’t think she will get married again because going through a public break-up was so "hard".

La La Anthony doesn’t think she will get married again. 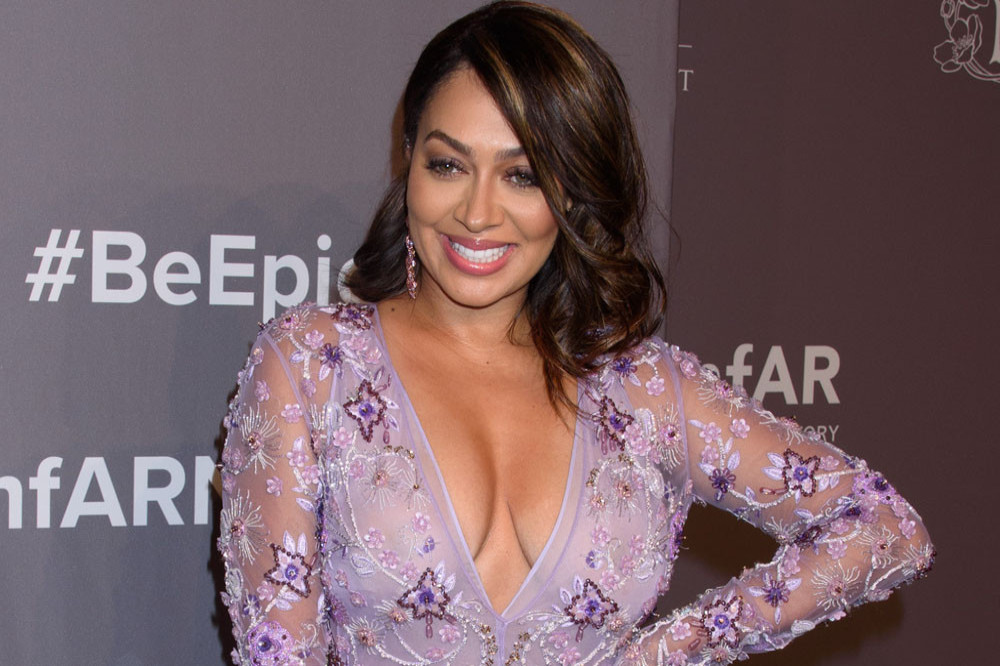 The 39-year-old actress admitted going through a public break-up from Carmelo Anthony – with whom she has 14-year-old son Kiyan - has been “really hard” and she doesn’t think it’s something she’d want to repeat in the future.

She said: "After you've been through what I've been through, which was public and really hard, you do start feeling like that and you see how people become jaded and, you know, 'Maybe it's not for me.' But I always want to stay positive.

"Marriage, I don't think I can do that ever again. I mean, some amazing person would have to come. I don't see that happening again."

But La La – who filed for divorce in June – won’t rule out finding love again, though it’s not something she wants to focus on.

Speaking on ‘The Angie Martinez Show’, she added: "But I don't know what God has in store for me.

"I'm just living and taking care of my son, and whatever is supposed to be will be. I don't try to put too much emphasis on it because then you start accepting anything because you're like, 'I don't wanna be alone so I'm just gonna be with whoever, just have people around.'

“I don't have the time to just have random energy and people around.

"I want it to be the right thing.”

La La and Carmelo, 37, had been on and off since first splitting in April 2017 after seven years of marriage, and the actress admitted she’s been used to being single again for “years” now.

She said: "To a lot of people it feels like this single thing is new. It's been years now that we've separated and stuff, so I've dealt with the emotions behind it.

"I still have my moments, but for the most part I can talk about it now and laugh about it and find the humour in it all. Otherwise, I'd be a basket case — I already went through that part." 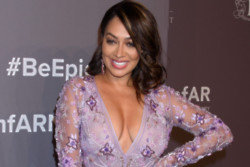 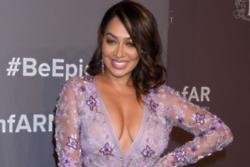