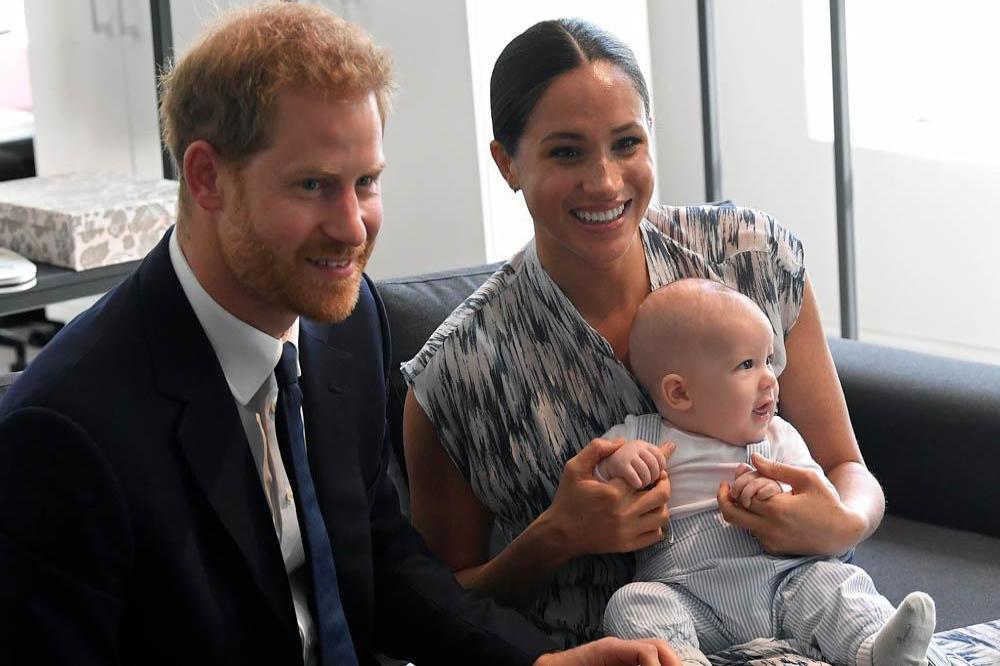 The couple have been attending a number of virtual meetings and appearances during the coronvirus pandemic, but their 16-year-old boy can't help but being the centre of attention.

Speaking on his 'Heir Pod' podcast, 'Finding Freedom' author Omid Scobie revealed Archie has been a regular guest on Meghan and Harry's calls.

He said: "I loved discovering their daily Zoom calls with the various initiatives and people that they work with.

"And how Archie is no stranger to climbing in front of the web camera and making little impromptu cameos."

Meanwhile, Harry recently admitted he can't wait to get his son playing rugby.

He told Rugby Football League players, coaches and volunteers: "Probably what I need is a few mini rugby balls so that I can then get Archie involved with the game, because at the moment it's impossible to find any.

"But I've got a little space outside, which we're fortunate enough to have, so I need to get him playing some Rugby League."

Archie's two-year-old cousin Prince Louis has similarly been getting in the way of Prince William and Duchess Catherine's calls, and he's even been hanging up for them.

And the 38-year-old royal admitted he and his wife breathed a "sigh of relief" when Prince George, seven, and Princess Charlotte, five, were able to go back to school a few days ago.

Although it has been "wonderful" having them around at all times due to the coronavirus pandemic, he conceded it has been a long time and he was ready for them to go back.

William - who also has two-year-old Prince Louis with his wife - laughed while talking with a police officer during a visit to Belfast to mark Emergency Services Day and said: "I think every parent is breathing a sigh of relief that school has started again.

"Five months - it's been wonderful, but it's been a long five months."