Ariana Grande's relationship with Pete Davidson was an "amazing distraction" but she didn't really know him. 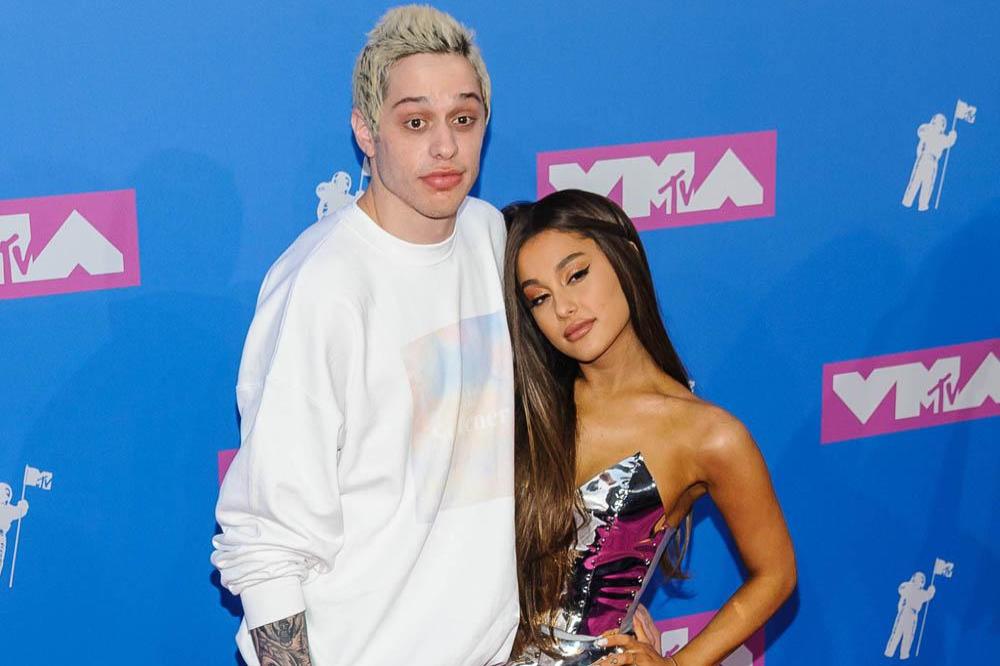 The 'No Tears Left To Cry' hitmaker embarked on a whirlwind relationship and engagement with the 'Saturday Night Live' comic - who she split from in October after five months together - last year but she's admitted their romance was "highly unrealistic" and simply an "amazing distraction".

She told America's Vogue magazine: "My friends were like, 'Come! We're gonna have a fun summer [in New York.]' And then I met Pete, and it was an amazing distraction. It was frivolous and fun and insane and highly unrealistic, and I loved him, and I didn't know him. I'm like an infant when it comes to real life and this old soul, been-around-the-block-a-million-times artist. I still don't trust myself with the life stuff."

Before her relationship with Pete, the 26-year-old pop star was in a relationship with Mac Miller - who died from an accidental overdose last September - and his addiction was often too hard to handle as she would be consumed with worry and often tracked him to make sure he wasn't taking drugs.

She said: "People don't see any of the real stuff that happens, so they are loud about what they think happened," she said. "They didn't see the years of work and fighting and trying, or the love and exhaustion."

And Ariana frequently warned Mac he risked being overcome by his drug problem.

She said: You have no idea how many times I warned him that that would happen and fought that fight, for how many years of our friendship, of our relationship.

"You have no idea so you're not allowed to pull that card, because you don't f***ing know. That's where that came from." 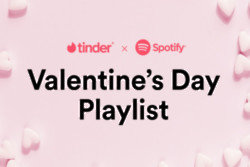 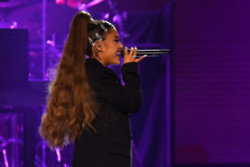 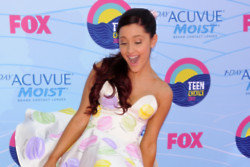