Arnold Schwarzenegger and Maria Shriver's marriage is officially over - more than a decade after they announced their split. 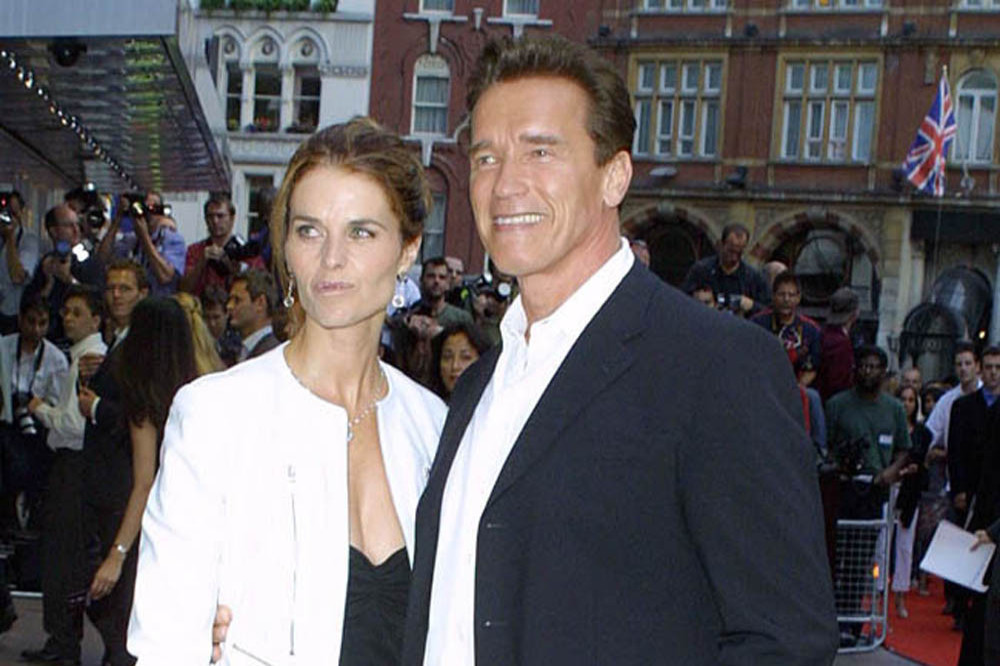 The 74-year-old actor and Maria, 66, actually split in 2011 - but a judge only recently signed off on their divorce and their official separation has now been entered into the court system at Los Angeles Superior Court, TMZ reports.

Although their separation was mediated by the private judge, a sitting judge was still needed in order to enter it into the court system.

Maria filed for a divorce more than a decade ago after it emerged that the Hollywood star had fathered a child, Joseph Baena, with their housekeeper.

However, their high-profile split was complicated by a property settlement agreement.

Details of the agreement have remained confidential throughout the process, but it's reported to have been worth around $400 million.

The actor and Maria - who have Katherine, 32, Christina, 30, Patrick, 28, and Christopher, 24, together - are said to have split the property money roughly evenly.

The 'Terminator' star - who married Maria in 1986 - previously described their split as his biggest "biggest failure", and conceded that their separation was entirely his fault.

He said: "That was, without any doubt, the biggest setback and the biggest failure. You can't point the finger at anyone else."

Meanwhile, the former couple claimed at the time of their split that they'd reached the decision "together"

They said in a statement in 2011: "This has been a time of great personal and professional transition for each of us.

"After a great deal of thought, reflection, discussion and prayer, we came to this decision together.

"At this time, we are living apart while we work on the future of our relationship.

"We are continuing to parent our four children together. They are the light and the centre of both of our lives." 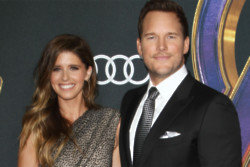 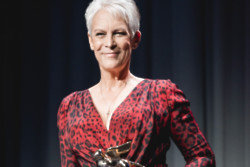