Ashley Benson is back with G-Eazy!

Ashley Benson has rekindled her romance with G-Eazy, around two months after they split following a year of dating.

Ashley Benson has rekindled her romance with G-Eazy. 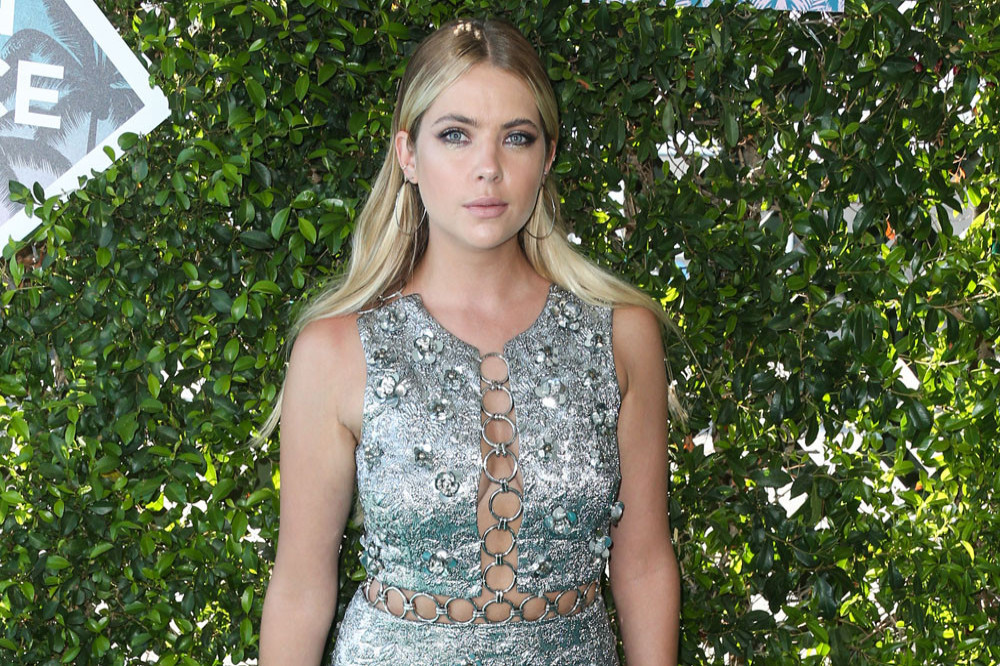 The ‘Pretty Little Liars’ alum and the 31-year-old rapper recently split after a year of dating, but it has now been reported they’ve decided to give their romance another try after they were spotted out in Los Angeles together over the weekend.

The pair were seen in G-Eazy’s Ferrari while heading out for dinner, and a source said they then went back to Ashley’s place.

A source told E! News: "They came back to her house and seem to be back together.

“Ashley forgave G and they got over their heated argument that happened a month ago. Ashley and G are both obsessed with each other and have a lot of fun together."

The insider said G-Eazy reached out to Ashley, also 31, because he “wanted to make things right” between them, and the pair then spent “a lot of time together” before deciding to get back together.

The source added: "They want to make it work. Everything has blown over and they are on good terms now."

She said: "I usually keep my relationships private. You obviously can’t help if you get photographed together. But it’s more sacred that way. Those private moments are for you and your partner, and I think it’s best not to be over-exposed, and you can really protect your relationship if you’re not exploiting it.

"If gossip comes out and stories are completely false, what can you do? I’m not going to sit out there and be like, 'This isn’t true, this is what’s really happening.' The most annoying part is having to sit back and be quiet while everybody talks about you and you have to deal with it. People can say whatever they want about me, but unless you know me, you don’t really know anything at all." 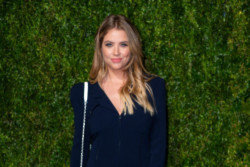 Ashley Benson and G-Eazy 'are back on' 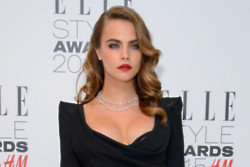 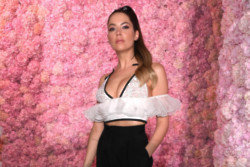