Ava DuVernay has recalled the "traumatising" experience of seeing her father restrained by police in their back yard when he had done nothing wrong.

Ava DuVernay has recalled the "traumatising" experience of seeing her father restrained by police in their back yard. 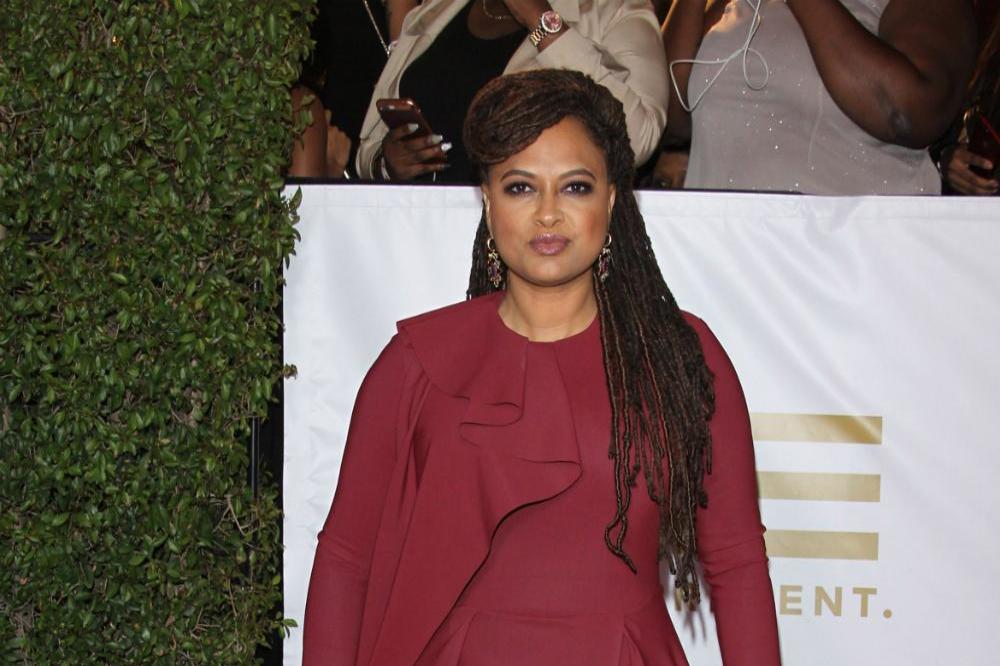 The 'Selma' filmmaker spoke candidly about the terrifying time her dad was "wrestled to the ground" by cops, despite not having done anything wrong.

Speaking to Oprah Winfrey on her two-part special, 'Where Do We Go From Here?', Ava said: "Police came into our backyard and -we grew up in the south cities of Los Angeles - police came in and I remember coming out of the house and seeing my father, my proud, beautiful father on the ground in our own backyard wrestled to the ground by police."

The 47-year-old director recalled how the police claimed her dad, who had been at home throughout, "fit the description of someone who was running in through the neighbourhood."

She added: "And so, seeing that was traumatising me as a young person.

"But it fit in with all of the police aggression that I grew up with living in Compton and Long Beach and Lynwood here in LA. Just a continuous presence always around."

Ava admitted she and her family never called police if there was a problem because they didn't feel they could rely on them to offer proper help or support.

She said: "So when I see police, I do not think they are here to protect me.

"As I grew up, we did not call the police if there was an issue.

"We called each other and we dealt with it. Because the police, calling police is the sure way for something to go wrong more often than not for a lot of black people in this country." 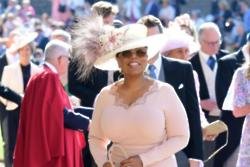 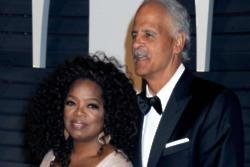