Ava Phillippe says 'gender is whatever' when it comes to sexuality

Ava Phillippe says "gender is whatever" in response to question about if would be romantically involved with boy or girls.

Ava Phillippe says “gender is whatever” in response to being asked about her sexuality. 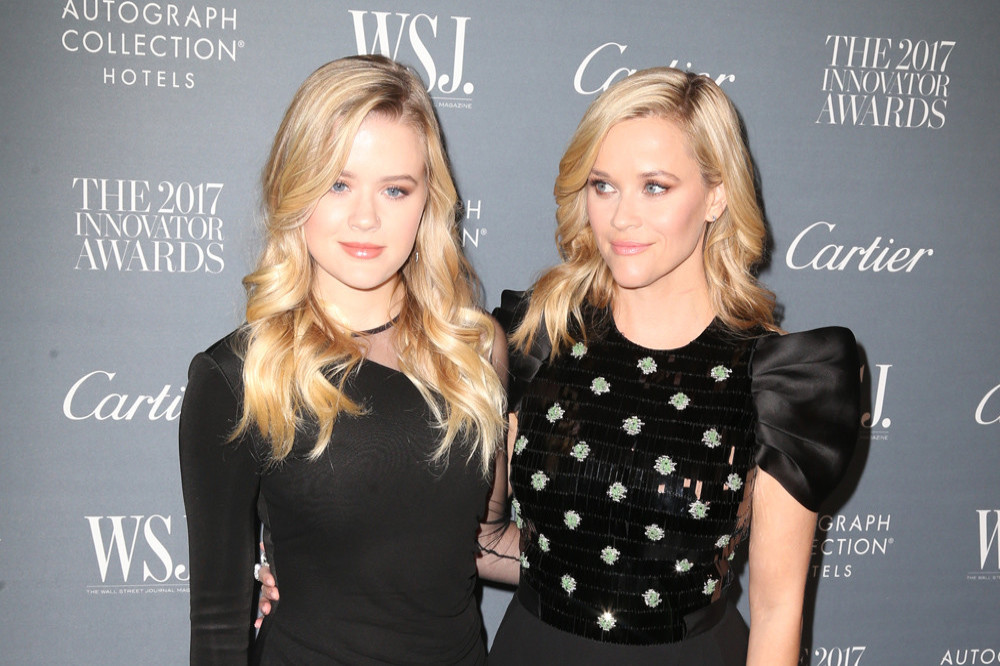 Ava responded: “I’m attracted to… people (Gender is whatever).

She was linked last summer to Owen Mahoney, a student at UC Berkeley, where Ava also studies. It is unclear if they are still together or not.

The Ivy Park model also answered a question about what was like to have famous parents - who met on the set of 90s teen movie ‘Cruel Intentions but split in 2006 - and admitted to not wanting to “change a thing”.

Asked if her life would have been different if her parents weren't famous, Ava answered: “Yes. Very. That said though, I wouldn’t change a thing. The good and the not so good all made me who I am and gave me so many amazing opportunities. And my parents get to do what they love which is super cool.”

Recently, Ava’s mother - the ‘Legally Blonde’ star - admitted it was “odd” to raise children in the limelight.

Reese - who, along with Ava has 18-year-old Deacon with Ryan and nine-year-old Tennessee with her second husband Jim Toth - said: “It’s an odd situation because I didn’t grow up famous. So [Ava is] living an experience that I did not have, and so are my sons.

"We are lucky enough to have friends who grew up in Hollywood and can help give them advice on how to navigate. Ava is so down-to-earth. She wants to do great things in the world. She’s studying and learning and trying to find herself. It’s a big thing in life to try different things and figure out what is really your path.” 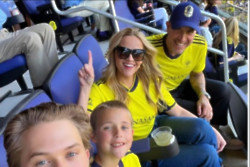