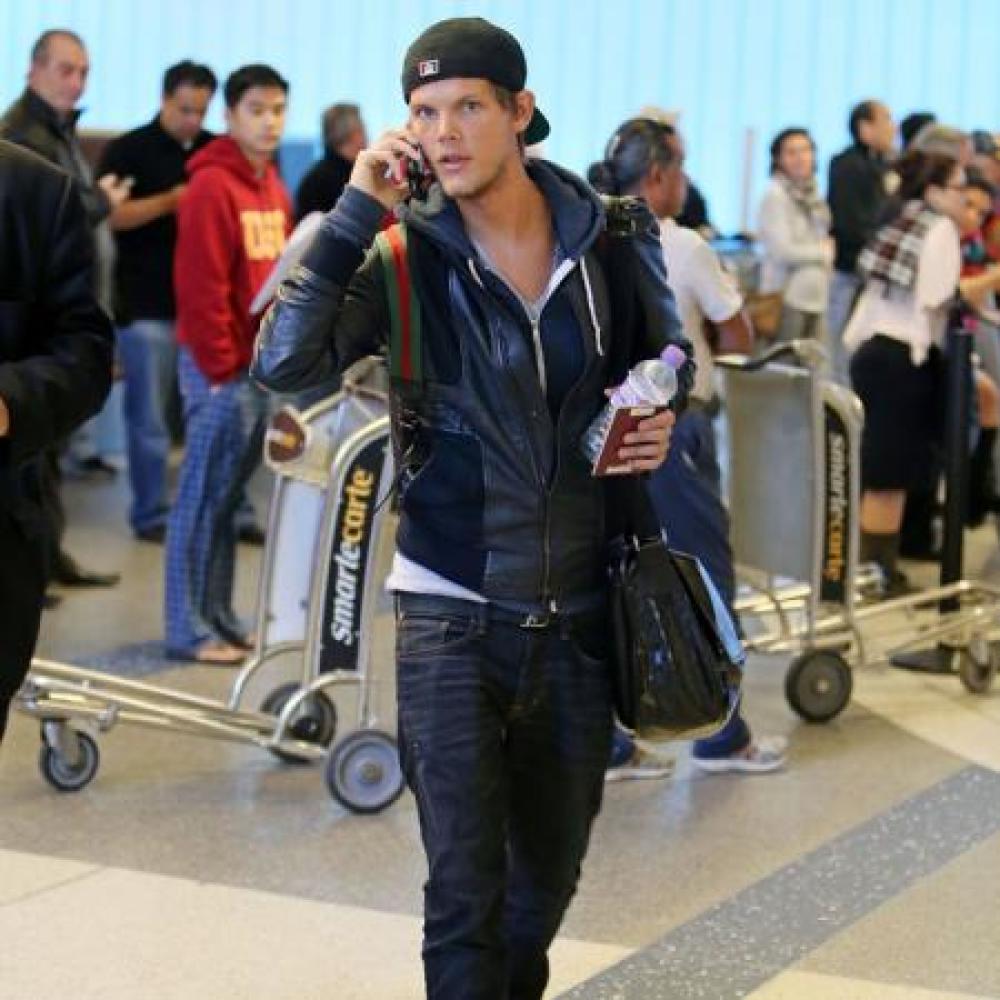 Avicii and his girlfriend have split after over a year together.

The hitmaker - real name Tim Berling - has ended his relationship with Raquel Bettencourt, who has now moved out of his home in Los Angeles.

Us Weekly magazine was told by a source that the 25-year-old DJ "went to Mexico" on vacation immediately following the break-up, and he's been sharing photographs from Cancun on his Instagram this week.

Previously crediting Raquel for helping him through a health scare earlier in the year where he needed surgery for a blocked gallbladder and a burst appendix, he's had other troubles in spending $350,000 to deal with a termite infestation at his $15.5 million LA mansion.

He forked out the huge amount when several thousand insects caused damage to his plus pad, which meant new roofing, walls and decking were required due to water damage.

The Swedish star had only bought the home last year as the ideal place for him to relax, containing a water feature which runs the entire length of his house, ending in an infinity pool and a home theatre. 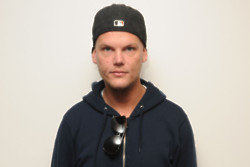 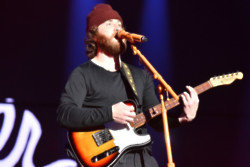 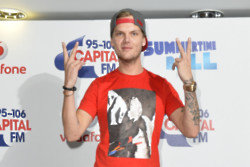