Ayda Field will bless her new house to remove Michael Winner's spirit from haunting her new home, although she has bought a brass palm tree in "ode" to the late director. 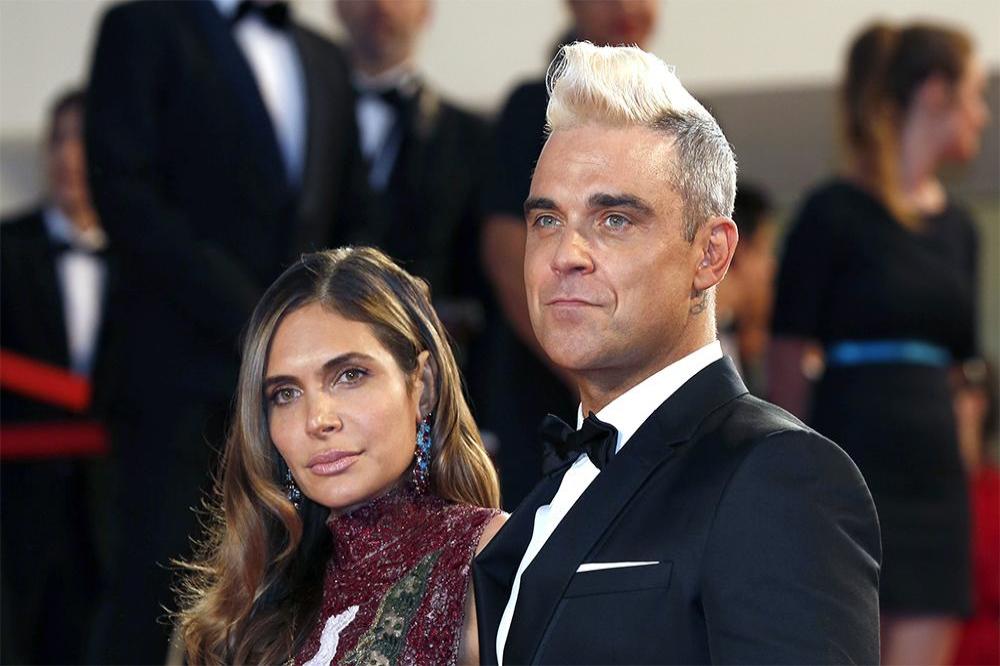 The 37-year-old actress has revealed she is in the middle of moving house, which previously belonged to the late film director, and plans to have her and her husband Robbie Williams' new abode "blessed" and "saged" to rid any evil souls from haunting their house.

"I am going to have it blessed, saged, the whole L.A thing."

And the 'Austenland' star has revealed she plans to spiritually cleanse the house because she is constantly worried whether Michael is watching over her and judging her choice of interior, although she has bought a brass palm tree ornament as an "ode" to the 'Death Wish' creator, who died in 2013.

She explained: "It sounds bad now, because Michael Winner used to live in our house and he loved palm trees, so we kept some of his palm trees.

"I am kind of concerned because I'm like 'Michael, do you like this? Is this ok with you?' Because when you're moving into someone else's house ... He was such a larger than life character so I want to do him justice.

"And then in ode to him I have a brass palm tree in our bedroom."

Ayda - who married the 'Rock DJ' hitmaker in 2010 and four-year-old daughter Theodora and two-year-old son Charlton together - has admitted the process of moving house and decorating the entire building has left her "really stressed".

She explained: "This is definitely a facade I'm really stressed and I was slamming back coffee this morning.

"It's so hard, you don't realise how much stuff you have.

"This is the thing, I have designed, I have had some help, but I have picked out absolutely everything and Rob has seen none of it. So, I am a little worried, like what if he hates it?

"I have gone for very English style. I feel like it's a Victorian house I've got to make it English.

"By the way we have lived in our house, old house, for 15 years he still does not know the address to the house." 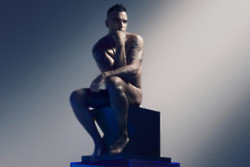