Ayda Field will have to "discuss" Robbie Williams' past with their four children - including his drug addiction and past dating habits.

Ayda Field will have to "discuss" Robbie Williams' past with their four children. 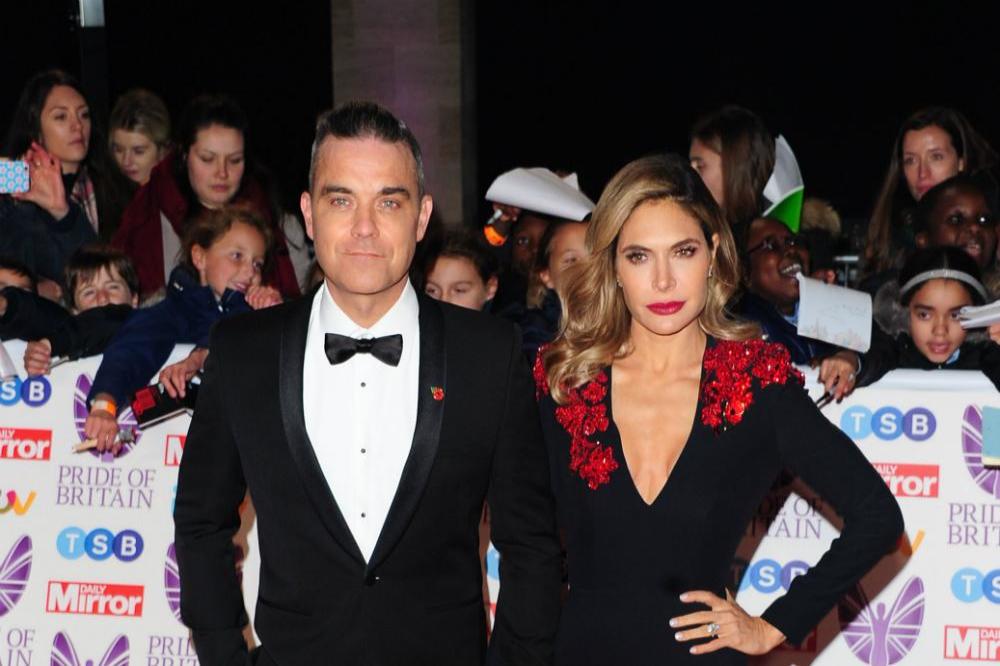 The 'Loose Women' presenter knows she will have to talk to her kids - Theodora, seven, Charlton, five, Colette, 20 months, and Beau, four months - about the 'Let Me Entertain You' singer's past, including his drug addiction and past dating habits.

She said: "We'll just point and shout, call him a bad man and move on. Teddy on a few occasions has seen Robbie in an old video and says, 'Mum, did he date anyone before you?' I have to say, 'Yes, Teddy he did'. She's so clued up. She has no idea how promiscuous their daddy was before me. But we are going to have to discuss Daddy's past, Daddy's drugs, Daddy's dating. I'm obviously going to be the angel in comparison, that's fine by me."

And the 41-year-old actress says her four kids are all "four different images" of Robbie.

She added: "All of my children are the spitting image of Robbie. Charlie has the same face, it's bizarre. I don't understand why I have such weak genes. I was convinced they would look like me because I'm Turkish. But they're four different images of Robbie. There's solo-career Robbie, Take That Robbie, early-years Robbie and late-years Robbie. The only one characteristic from my side is our little baby Beau, who has a dimple on his chin like my dad did. They're really funny, cheeky kids. Expression-filled, talkative and enchanting. They explode with personality."

Ayda and Robbie don't want to do a reality show as they want their children to make their own decisions about being in the spotlight.

She told The Sun newspaper: "I would never say never to it and it's been brought up to us before. But right now our privacy and protecting the kids is important to us. So it's not on the deck yet. The kids are not even old enough to know what the ramifications of that might be.

"It would be unfair to make that choice for them and there's a lot of adult things that come with exposure. You have to take all that on, the good and the bad. I don't want to put them in that position." 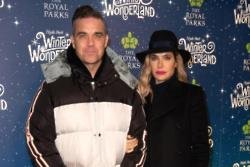 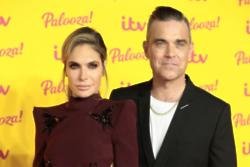 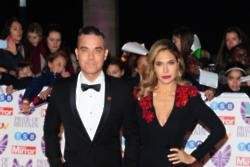