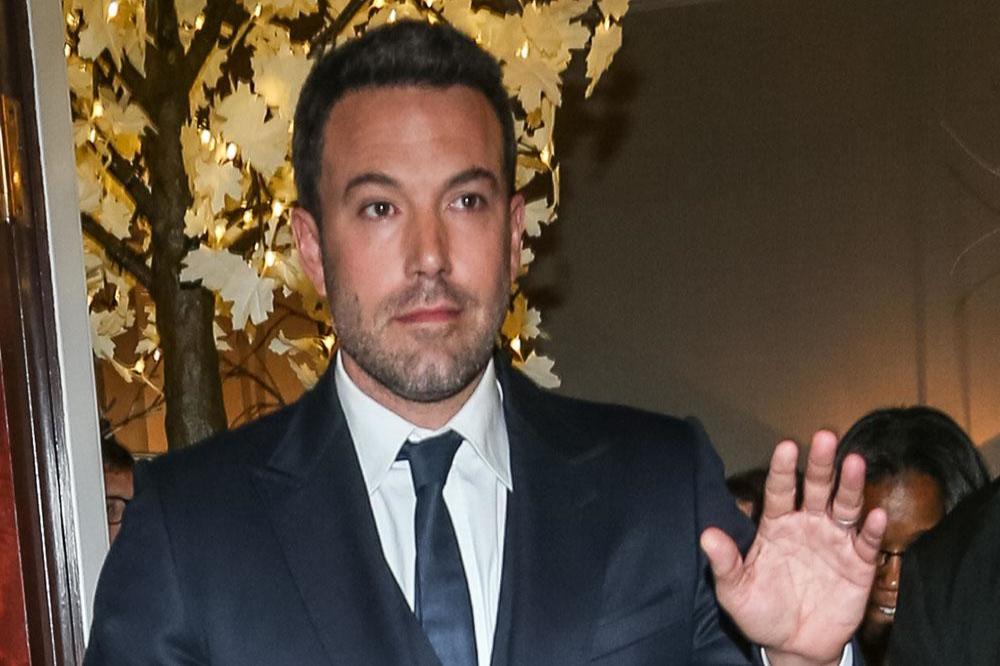 The 42-year-old actor - who announced he was to divorce his spouse after 10 years of marriage in June - was seen wearing his wedding ring at the premiere of 'Project Greenlight' in Los Angeles last night (10.08.15) and though he didn't stop to speak on the red carpet, his friend and co-producer Matt Damon insists his pal is doing well.

Ben - who has kids Violet, nine, Seraphina, six, and three-year-old Samuel with Jennifer - turns 43 on August 15, but Matt isn't planning to do anything special for his friend's birthday.

Ben and Jennifer, 43, pledged not to speak about their separation when they first announced they were to divorce.

They said in a statement at the time: "After much thought and careful consideration, we have made the difficult decision to divorce.

"We go forward with love and friendship for one another and a commitment to co-parenting our children whose privacy we ask to be respected during this difficult time. This will be our only comment on this private, family matter. Thank you for understanding."