Ben Affleck has joked that "good sex" with best friend Matt Damon helps keep their friendship "fresh" after knowing each other for 35 years.

Ben Affleck has joked he has "good sex" with Matt Damon to maintain their fabulous friendship. 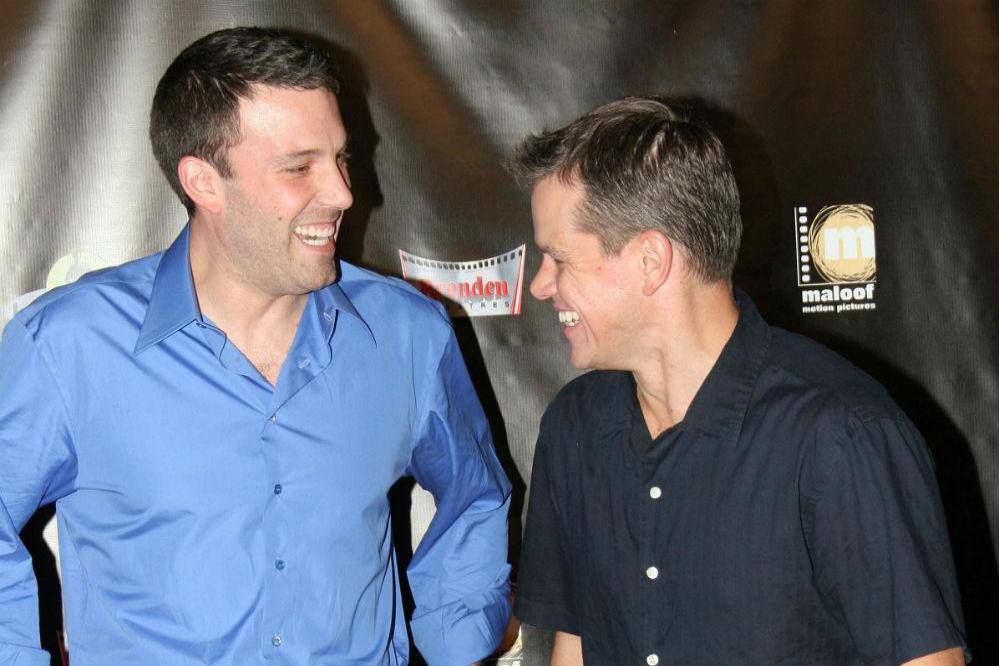 The 44-year-old actor grew up with the 'Bourne Identity' star and says the secret to keeping their 35-year long friendship "fresh" is by being able to joke with each other, especially about what goes on behind closed doors.

Speaking to ET Canada, the 'Argo' star said: "You know Matt [Damon] and I, we just we have good sex. That's what keeps it fresh."

The pair shot to fame together in 1997 when they made 'Good Will Hunting', and have said previously that they'd love to work together again in the future. However Matt, 45, says they never seem to have enough time available to think about a project together.

He said previously: "I would love to write another script with Ben; I love Ben, I love his work, he's been my buddy for 35 years. The big issue is time for us. We have a company together so we work on a lot of projects together, but to try to carve out the time is really tough."

Currently, Ben is busy promoting his new project 'The Accountant', before he moves on to tackle the DC Comics universe by writing, directing, and starring in a standalone 'Batman' movie. Top that off with his portrayal of the Caped Crusader appearing in the upcoming ensemble movie 'Justice League', and it's easy to see why he has no time to make a movie with his best friend.

And for projects like 'The Accountant', a lot of Ben's time is taken up getting into character. He plays Christian Wollf in the film, an accountant who is on the autistic spectrum. To get into character, he visited people who can relate to the character, and dubbed his experience as both "interesting" and "satisfying".

He said: "The most interesting aspect was the research I did with the people who are on the autism spectrum and the contributions they made and the insight I got into their life. And how excited they were to have a character who's a protagonist in the movie who was on the spectrum that was really satisfying."