Ben Affleck says his childhood friend Matt Damon was "so incredibly jealous" of his acting career growing up, as he takes credit for Matt's decision to pursue a career in Hollywood.

Ben Affleck says his childhood friend Matt Damon was "so incredibly jealous" of his acting career growing up. 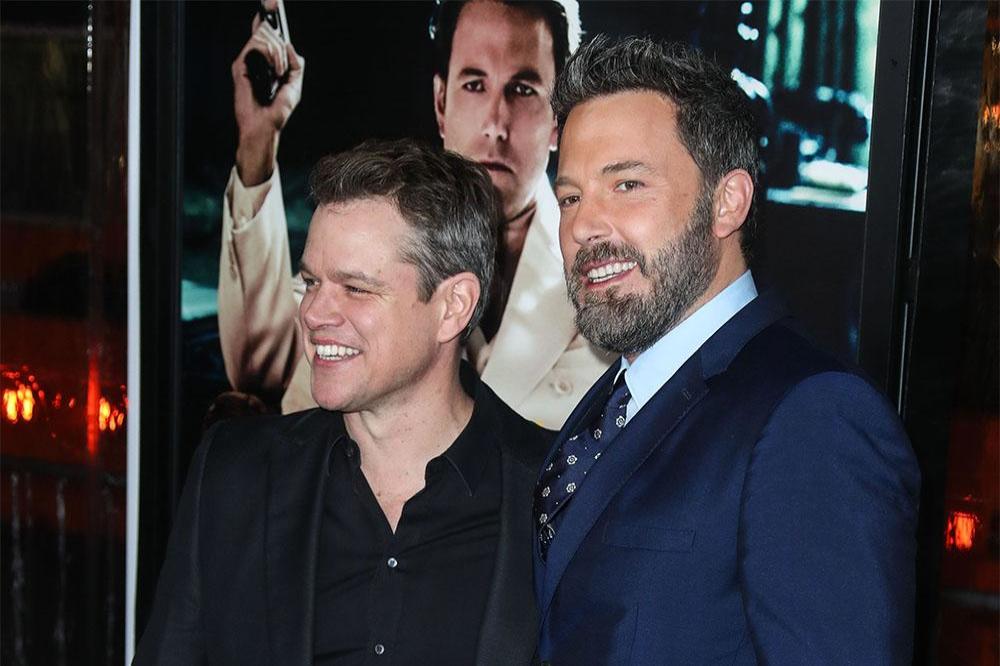 The two friends grew up together in Boston and later went on to have their big break in Hollywood at the same time with Oscar-winning film 'Good Will Hunting', but prior to the award-winning flick, Ben had already scored a role in a series called 'The Voyage of Mimi' when he was a kid.

And when he came back from shooting the project, Ben claims Matt was so envious of his friend that he decided to pursue a career in film himself.

Ben, 47, explained during an appearance on SiriusXM's 'The Jess Cagle Show': "I was seven or eight, and ended up getting the part ... Periodically, I would leave town, and go do this series, 'The Voyage of the Mimi'. And it was cheesy, and I was embarrassed about it. It wasn't like I was coming back home and being like, 'You guys gotta see this! I'm so cool!'

"But I did like it, and it did two things. One it instilled in me a deep love and affection for this art and craft and line of work, and it made Matt Damon so incredibly jealous, it drove him into a career in cinema. So I really take credit for that."

The 'Way Back' star and Matt, 49, are still close friends, and sources previously claimed Matt would "always be there" for Ben as the other battles with alcohol addiction.

Ben has been speaking out about his addiction - which saw him enter rehab in 2018 - in recent weeks, and insiders say Matt is always on hand to support his pal.

A source said: "He has and will always be there for Ben. They have been friends for years. Let's remember that they each have their own families and careers to deal with." 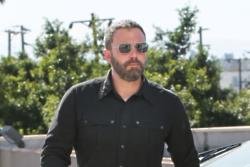