Ben Affleck has revealed his Christmas holiday plans include going skiing in Montana with his childhood friend Matt Damon. 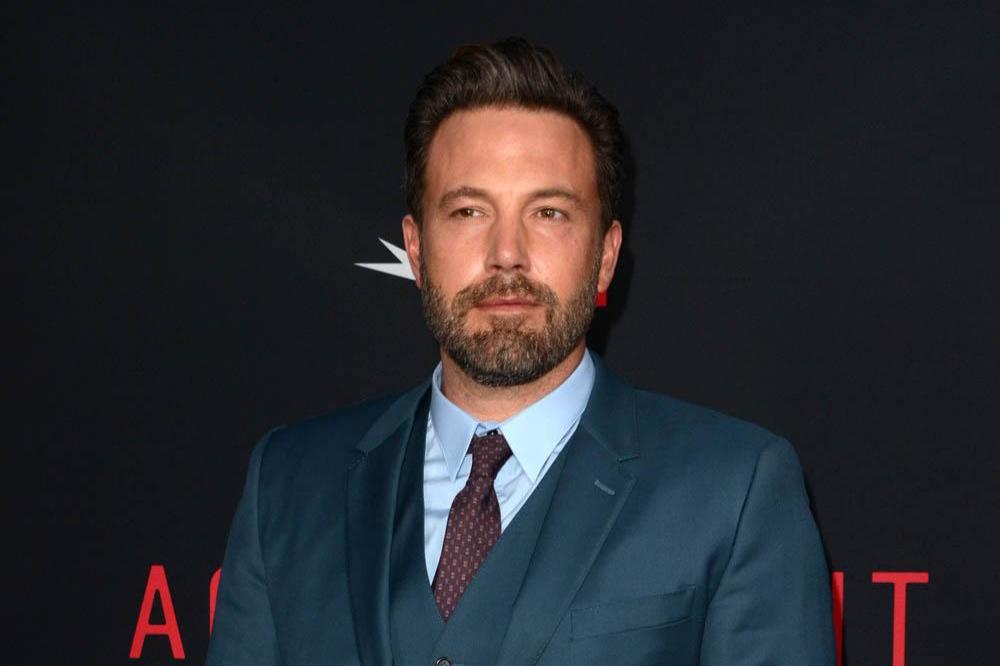 The 44-year-old actor grew up with the 'Bourne Identity' star and the pair have remained good friends as they rose through the ranks of Hollywood together.

Now, Ben - who has kids Violet, 11, Seraphina, seven, and Samuel, four with estranged wife Jennifer Garner - has revealed he, Matt, and his brother Casey Affleck will enjoy a Christmas break together with their families in Montana.

He told 'Entertainment Tonight': "I can tell you that we're going to do skiing in Montana with our family and Matt Damon's family and my brother's family.

Previously, Ben joked about how he keeps his friendship with the 45-year-old star - who raises Alexia, 18, Isabella, 10, Gia, seven, and Stella, five, with wife Luciana - "fresh".

He said: "You know Matt [Damon] and I, we just we have good sex. That's what keeps it fresh."

It is not clear whether Ben will be accompanied on the trip by Jennifer as they have remained close since splitting last year, and have been rumoured to be planning a reconciliation.

Asked earlier this week what the defining moment of his life was, the 'Argo' actor said: "The birth of my children.

"[Jennifer] is the world's greatest mum."

And they were recently spotted leaving a counselling centre after having been inside for two hours.

A photographer who was present at the time said: "Even though they didn't look super happy when they emerged from counselling, they got in the car together and went home together.

"They always look happiest when they're with their kids so I'm sure they were headed back to spend time with them. Ben and Jen really seem like they want to make it work for their family."