Hollywood star Ben Affleck has revealed he aspires to be "a good husband".

Ben Affleck aspires to be "a good husband". 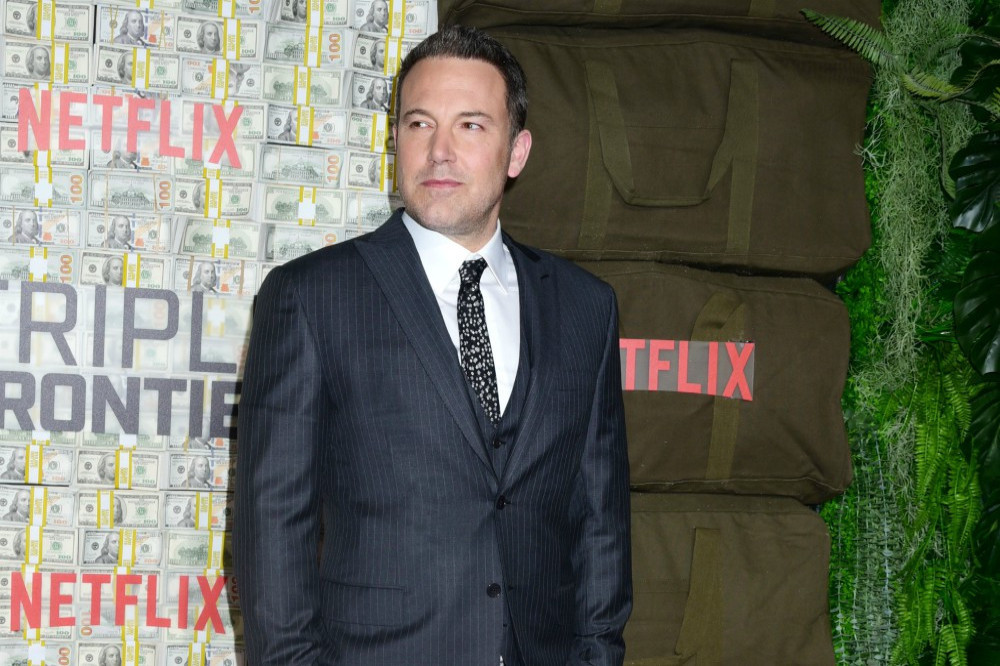 Ben Affleck wants to be a good husband

Ben - who rekindled his romance with Jennifer Lopez earlier this year - told WSJ. Magazine's December/January issue: "Only in the last four years have I been able to not be so terrified, because I recognise I won’t die without work.

Ben also feels that his rekindled romance with Jennifer, 52, is a "beautiful" story.

The Oscar-winning star - who has battled with alcoholism over the years - is ultimately determined to be "authentic and accountable".

Ben said: "One of the things I really value across all facets of my life now is that it was handled in a way that reflected that.

"My life now reflects not just the person that I want to be, but the person that I really feel like I am - which is not perfect, but somebody who tries very hard and cares very much about being honest and authentic and accountable."

Meanwhile, a source previously revealed that Jennifer and Ben "plan on spending the holidays together".

The 'Jenny from the Block' hitmaker and Ben rekindled their romance earlier in 2021 and although they both have busy work schedules, they're making plans to spend time together over Christmas.

The source said: "They will both get a break. For Jennifer, Christmas is all about the kids. She makes it very special for them. She loves Christmas." 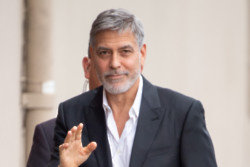