Ben Whishaw will play Marilyn Monroe in his new play

Ben Whishaw will play Marilyn Monroe in his new play. 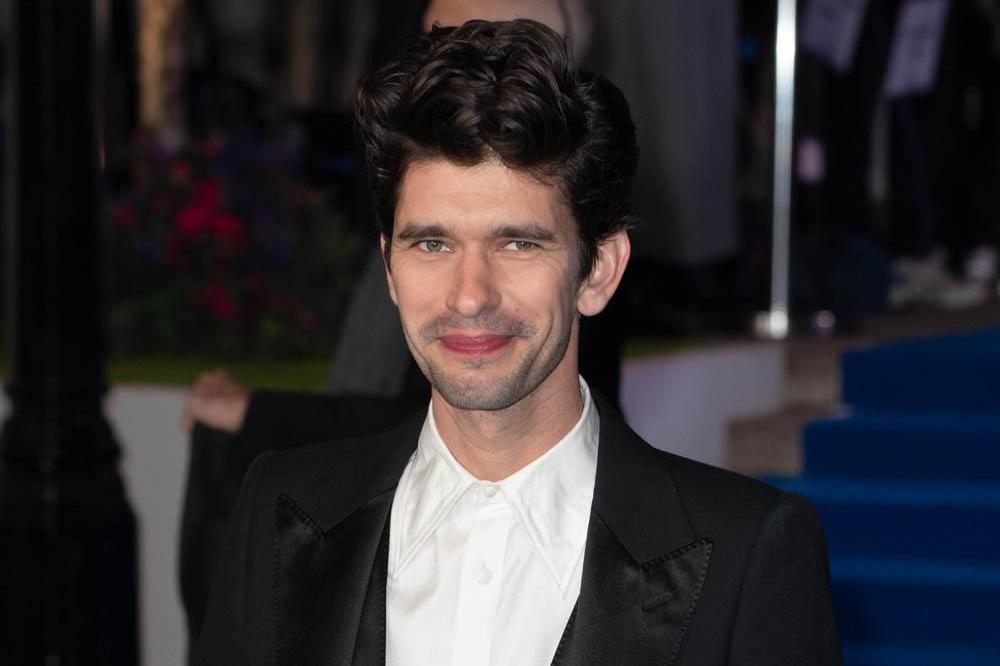 The 38-year-old actor will star in 'Norma Jeane Baker Of Troy', a new play by renowned playwright and poet, Anne Carson, and the 'Paddington' actor has revealed he'll "sort of" be portraying the iconic actress and singer in the new production.

Speaking to the Daily Mail newspaper, he said: "It's called 'Norma Jeane Baker Of Troy', Norma Jeane Baker was Monroe's real name and the play's about Marilyn Monroe - and I play her ... sort of."

The production, directed by Katie Mitchell, will feature singer Renee Fleming and will take place at The Shed, a new arts complex opening in Manhattan in the spring of 2019.

Ben recently landed a role in the highly anticipated musical sequel 'Mary Poppins Returns', in which he plays adult Michael Banks alongside Emily Mortimer, who portrays his sister Jane.

But despite his latest singing role, Ben has insisted that his new role as the iconic star is worlds away.

He said: "It's about as far away from Mary Poppins as you could possibly go."

Although Ben loved his role in the recent family film, he admitted that he felt a pressure to "honour" the original 'Mary Poppins' movie with the new sequel.

He previously said: "[The biggest challenge was] to pay homage in some way to the first and to honor it. But at the same time, not too much.

"To have the courage to make this new one our own as well - and it's not a remake, it's very much a sequel. It's happening 20 to 30 years after the first. It's very much its own thing." 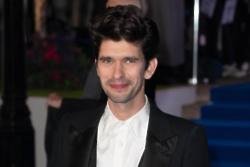 Ben Whishaw to star in This Is Going To Hurt